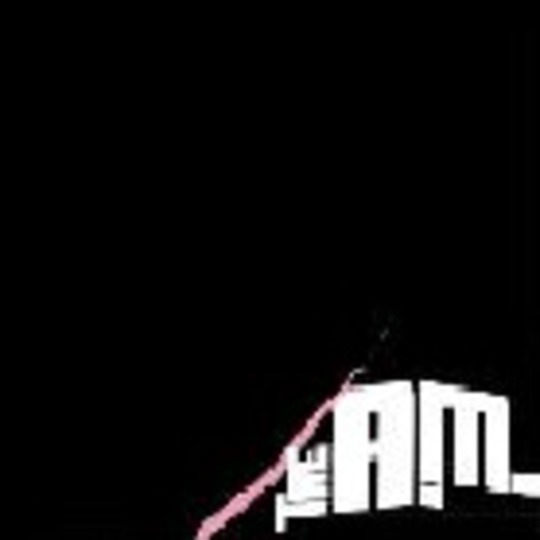 As the New Wave of stylishly lethargic American rock continues to gather momentum, we’re not surprised to see more and more bands previously lacking direction jumping on the bandwagon to peddle an increasingly homogenised sound, often nothing more spiritual in mind than the attainment of glamour and “the women”. The A.M. are a thoroughly more mature proposition.

Comprising of two (former) members of the late Jeff Buckley's backing band, Michael Tighe on guitar and vocals and Parker Kindred on drums, they set out to peddle a sound of intricate artistic ambition, even quoting the great Italian cinema visionary Federico Fellini as a prime influence. The effect is maybe near enough to The Strokes being infused with the lucid, darkly atmospheric vision of Dostoyevsky. In other words made somewhat more interesting...

This, The A.M.'s eponymously titled debut album, as you might expect, is suffused with a subtle, intricate mixture of lo-fi guitar and light and dark, mystic imagery woven by the impressive Tighe on lead vocals that, if given the chance, will prove itself a formidable achievement; each song seeming to skilfully weave its way to its own genuinely dense atmosphere. What you might not have anticipated is the classy mixture of the glittering subtleties of the best of T-Rex and early Bowie that’s also brought along to the party, and also a curious amalgam of Prince and The Fine Young Cannibals ('Utopia’ especially giving more than a passing nod to the symbol when he was Prince), which along with being a well-wrought success, also goes to show that they have a sense of humour to be merited.

The A.M. with this album, then, could well find themselves at the creative forefront of the New Wave movement. With a minimum of its general taste for coming across as "wasted" and irritating libertines, they should also be free to take it onto another creative planet. An imposing debut album.