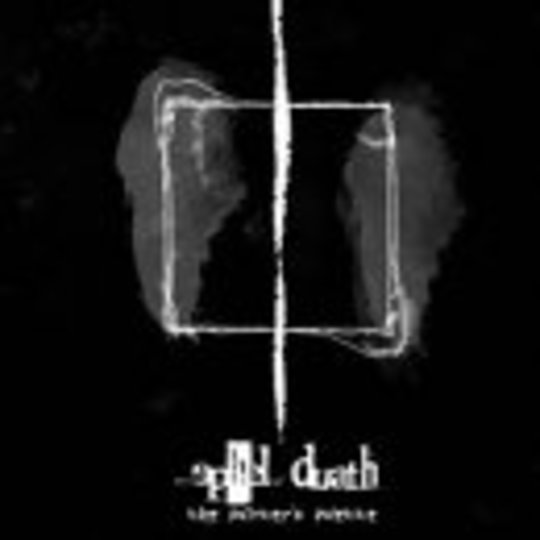 What do you get when you cross a prog-fusion bassist, an extreme noise-core vocalist, a Jeff Buckley *covers singer, a 47 year old acclaimed jazz-blues drummer and put them in the hands of guitarist, composer and all round musical eccentric Davide Tiso? The answer is a complete aural mindfeck called *Ephel Duath.

Right from the off the disc bursts open a paroxysm of ad-lib trumpet glissandos and pounding bass pulsations in opener ‘The Passage’ before a further eruption of head-mangling drum ‘n’ bass beats and stage vocalist Lucio Lorusso’s enraged vexations - not to mention the math-metal guitar scales busying themselves in this bizarre scrum. Such an enigmatic amalgamation of styles makes ‘The Painter’s Palette’ a refreshing release; the true extremity of the music is not in how heavy and fast the music is, but in the variation of dynamics and a technicality that envelopes traits of jazz and prog from such musicians unaccustomed to metal of any form.

It’s a captivating spectacle that has seen 20,000 downloads of the aforementioned single, with even their very first demo hogging the number one spot in MP3.com’s black metal chart for four consecutive months! It therefore makes it all the more perplexing, given their acceptance and popularity in cyberspace, that they’ve gone to such innovative measures to prevent this album from being available online. Each song on _‘The Painter’s Palette’ _has been split up into either ten or twenty tracks, totally no less than 98 tracks and making it very hard work to upload (if you don’t have the know-how of course). It also meant a late review due to it not actually playing in a number of stereos that I tried. It’s a separate issue for discussion I’m sure, and even more so given that my stereo actually stopped working entirely a week or so after my initial attempt to play it! A coincidence? ‘Hmm…’, as Marge Simpson would say.

Questionable piracy-combating tactics aside, Ephel Duath *have something that is undoubtedly original. Some astounding musicianship is displayed through the polyrhythmic _‘Ironical Communion’_, its dizzying amalgamation of time signatures likely to give even renowned Hungarian composer *Franz Liszt a run for his deutchmarks. Elsewhere their melodic studio vocalist Davide Tolomei provides some welcome gothic croons in the likes of ‘The Other’s Touch’ and ‘My Glassy Shelter’, stirring the murky waters before their frantic doodling sends things off on a tangent once more.

Eclectic, avant-garde, f-ked up… call it what you will, but what Ephel Duath have here is a masterpiece that if categorised into a genre, will only fidget and squirm its way out until another one is defined. Let's hope it sets a precedent for others to follow.