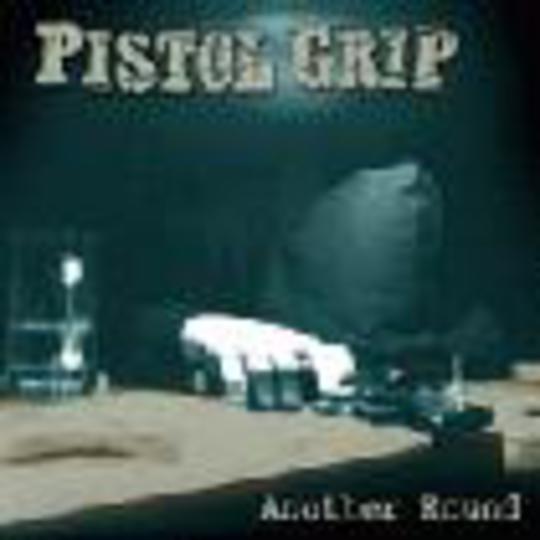 Just like the A-Team, Pistol Grip *come from the Los Angeles underground. Unlike the A-Team, Pistol Grip are a raucous street punk act brandishing a style as in debt to Brit-punks *The Business and The Clash as it is the brash hardcore of New York’s Warzone. While it’s easy to lie back po-faced and dismiss their riotous Oi! choruses and simple three-chord songwriting as having all been done before by greater bands you still can’t help getting into the groove of their young 'up-for-it' punk rock spirit as you daydream of heading down to the park with a ghetto blaster, some crusty punk mates and a fistful of expletives to throw at unsuspecting passers by.

Lyrically they get back to the punk rock basics, bashing just about anyone in power - ‘Another Face To Hate’ & ‘The Damned of Tomorrow’ (even if they do come off sounding a little uneducated) - as well as some raw commentary on problems that lie in the hearts of young people in society - ‘Empty Shells’ & ‘The Unwanted Children’. Ultimately then this is passionate, in-your-face punk rock that gets to grips with the issues that made the movement so visceral and raging in the first place. Just check out the blazing _‘1997’ _for size.