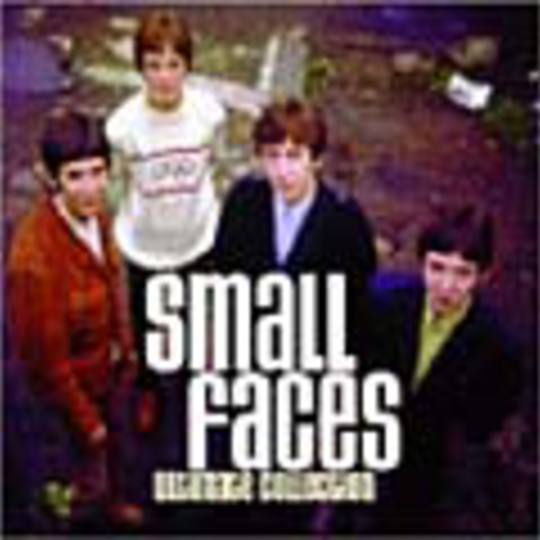 ** People sometimes forget that The Beatles weren’t the only band of the sixties. From the rowdy drug-referencing R&B of ‘Small Faces’ and ‘From The Beginning’ to the magical, psychedelic, cockney-pop of ‘Ogden’s Nut Gone Flake’, in the space of four years Steve Marriott and Ronnie Lane became just as influential to the grand scheme of things as any Who or Stone. They created the mod movement only to have it resurrected and ravaged thirty five years later by dross like The Libertines. Still without this, we’d have no Pistols, Jam or Blur, so it does all balance out.

Those underestimating the significance of Small Faces as being just ‘that band that wrote ‘Itchycoo Park’’, (or indeed anyone currently lacking a Small Faces best-of) should go get a copy of this now. Its fifty track double disc set covers every hit and every decent b-side, and it’s a startling reference point for anyone with a passing interest in music.