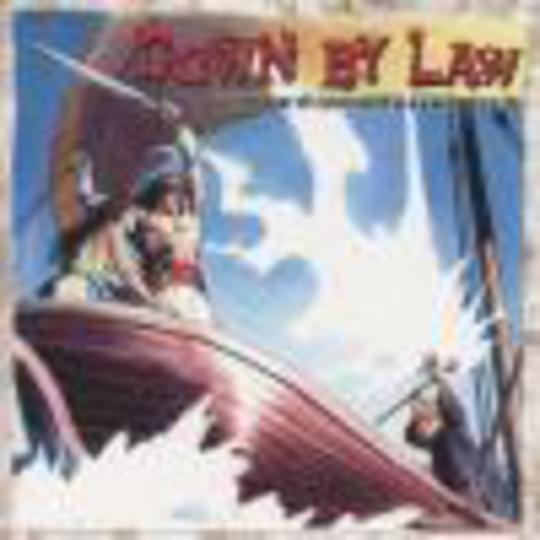 As pop-punk has become more and more pre-occupied with its image in recent years - with clothing and merchandise ashamedly taking precedence over riotously catchy punk rockin’ tunes - it’s easy to forget the time when melodic punk was still underground; when fanzines were the only reading material you bought and when the scene was identifiably connected through mail order distros and DIY shows. Incidentally, it was these three factors – in addition to those anthemic mid-90s hooks – that got me into melodic punk rock in the first place, and sometimes when I think back to those little punk bands that meant so much to me I long for a return to those days and kinda wonder where it all went wrong since.

That is, until very recently. Curiously, punk rock seems to be getting back to form. Visceral new bands containing the spirit and passion of those early 90s punk acts are springing up; new independent labels are starting up and a surge of quality new paper zines are helping to make the scene meaningful and intimate again.

And you wanna know something else? Down By Law, one of those aforementioned ‘little punk bands’ are an act that, for me, encapsulates that whole era have only wound back the clock eight years and returned to glorious form with this their ninth full-length album, following 1999’s tragic mod-inflected ‘Fly The Flag’.

Up there with ‘punkrockacademyfightsong’ _and _‘All Scratched Up’, _‘Windwardtides…’ is a reassuring collection of 14 full-throttle anthems that remind you of what made Down By Law such a compelling force in the first place. The likes of _‘Capital Riots’ _and _‘Put The Boots In’ _will be unravelling themselves in your head for days on end while _‘(I Wanna Be In) AC/DC’ _show they aren’t in any rush to take themselves too seriously just yet. _‘Everlasting Girl’ _is typical DBL love song fodder while ‘Baked With Sublime’ _and _‘Convoluted‘ are full of those intricate melodies we’ve come to love and cherish from the (dare I say) legendary Dave Smalley.

Hey Dave. It’s good to have you back.