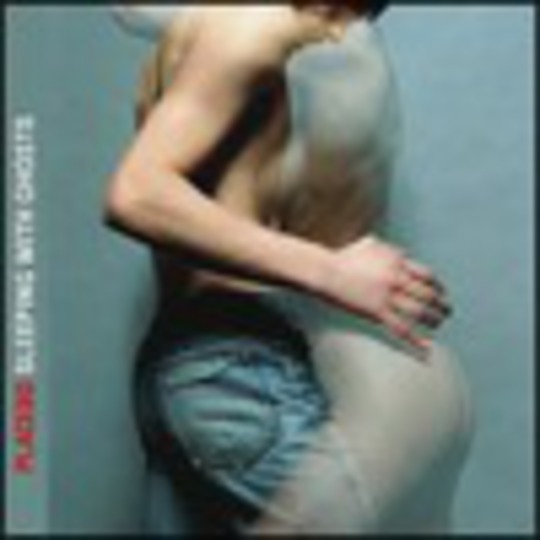 You’d be forgiven for thinking that Placebo had fallen off the face of the Earth post-‘Special K’, but now they’re well and truly back with ‘The Bitter End’ charting at number 11 in the UK charts.

‘Sleeping With Ghosts’ will either be loved or hated by devout Placebo fans, with more electronic influences throughout and appearing less approachable on the first listen. However, as with most bands who come back after a lay-off of a year or more, it takes a while to realise that Placebo haven’t lost it – they’ve just shifted direction almost imperceptibly. The album kicks off with ‘Bulletproof Cupid’, a heavily charged instrumental track that hits you like a bag full of bricks being dropped off a high-rise building. This song puts everyone at ease and lets them know that Placebo can still rock out as much as any other band, and with that aside it’s on to the real fun. ‘English Summer Rain’ is up next, and opens up with a drum track that sounds like it was recorded in a kitchen and played on pots and pans. Molko’s vocals are soft and pleading against the echoing keyboards and there’s an underlying malevolence that is reminiscent of the more obviously jarring moments on ‘Without You I’m Nothing’. The whole album has a very atmospheric feel, with each song set to a backdrop of confused thoughts and emotions – typified best in the album’s title track ‘Sleeping With Ghosts’.

‘The Bitter End’, the first single to be taken from the album, best showcases the melding of old and new Placebo; classic throbbing guitars based over the dry crack of the drums and with the new layered synths. It gives the whole song (and album) a more satisfying depth and involvement for the listener, with no stone left unturned in the search for perfect expression through music.

The album swings from disturbing and dark (‘Something Rotten’) to life affirming and positive (‘Sleeping With Ghosts’ and ‘I’ll Be Yours’) through good old rock and everything in between. It’s this eclectic aspect both musically and emotionally that makes it one of the most complete Placebo albums to date, and while it may take some time to get used to, it’d be impossible to say Placebo weren’t moving forward.

‘Sleeping With Ghosts’ may take more than one listen to truly shine, but with just a little perseverance you’ll be rewarded with a truly awesome album that will morph and grow to fit whatever the listener is lacking. In a world filled with records where generalization is the key to mass marketing, Placebo still manage to appeal to everyone through strongly personal material.

The Day We Left Town EP