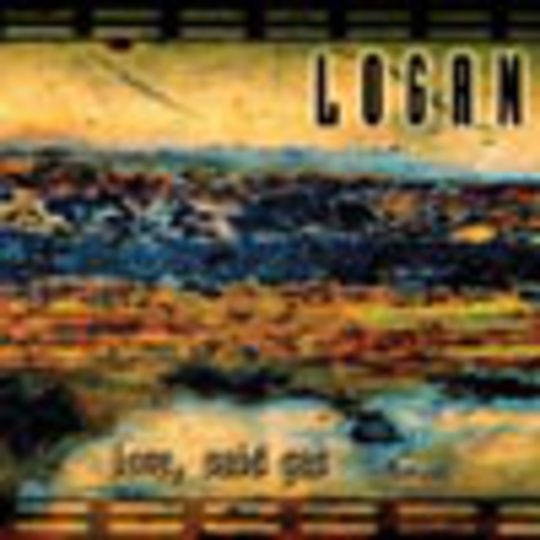 The first release by Psychotica Records, a very small Italian indie who appear to like noise, Logan's debut is a clash of shouty ATDI style presentation and heavily accented English vocals. Opening track, 'No Tools Part 1', sets the mood with its choppy guitar line, stuttering drums, and feedback and bass breakdowns. It segues into 'No Tools Part 2', which is less intense but somewhat too drawn out. Following this is, 'The Girls Song (that had a zoo)'. Strange title, less strange song, opening with a cross of Placebo-esque cutting guitars and a RATM bass stomp. This too blends into the next track, 'Listen Bastard', which brings more instrument abuse and more twists and turns than your average Olympic slalom.

Logan probably enjoyed performing this album more than any audience would enjoy listening to it. There are plenty of ideas being bandied about but often the structure seems to degenerate into a psychotic jam session rather than anything particularly engaging. Musical heaves and flurries which are obviously designed to be dramatic, more often result in total disengagement with the listener. Sounding like the backing track to a cheap made-for-TV action film doesn't help either.

Interesting in the same way John Peel's average show is. Different, yes, but you don't actually want to listen to most of it.