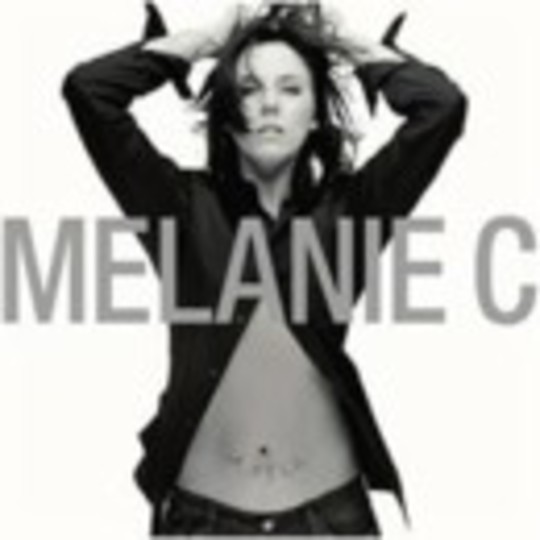 One of the most sickenly obvious things unsigned bands tell you when you ask “what sorta music are you into?”, is that they will inevitably reply, “oooooh, a lot of different styles. A very broad range of stuff.” Which may be true. But that doesn’t stop them sounding like, for example, a rip off of The Charlatans or something. Yes, this is a common occurrence. We like different styles but we only sound like one thing.

Not that there’s anything wrong with a bit of consistency. If a band was to tell me about the broad range of styles on their album, I would probably barf at the thought.

Look, this is not big and clever. Don’t try to show off. The first three tracks on ‘Reason’ veer from attempted-epic pop, then acoustic singalong, to a very weak attempt at R&B. Following that, ‘On The Horizon’ sounds like… well… the New Radicals (I would like to swell with pride at this point for spotting the similarity before doing a websearch to get the songwriting credits. No surprises there. Look Gregg, all your songs sound the bloody same. Change the record already. But I digress…). It also contains that cheesy pop horn section you only find on cheesy pop records. After this, it goes into the land of Indie Rock, to make sure she gets a good review in the NME, because the marketing people (read: failed A&R people) though that would be a Good Idea.

Don’t get me wrong, I liked most of the Spice Girls singles, and I even liked some of the stuff from her last album, but this is just bland in the extreme. Mel doesn’t have the vocal range to pull what she’s trying to do.

She doesn’t have the soul to give ‘Here It Comes Again’ a real lift. She ain’t got the passion. Well, maybe she does, but it doesn’t show. Where she’s in her element is, I’m afraid pop music, such as disco/rock stomper ‘Yeh, Yeh, Yeh’, or the further foray into rock that is ‘Let’s Love’, which is an enjoyable dumbass riffing thing Jon Bon Jovi would prick his ears up at.

In other words, the best two tracks are the last two, when the album finishes. Doh.