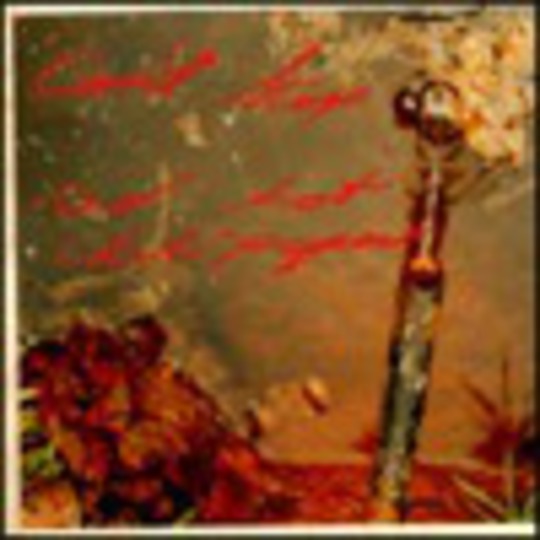 I’d gone off the Chilis *for a while, y’know. I started hearing stuff like, _“Cali-forn-i-booorrrrriiiinnng…”_ and a strong correlation between them and channel flicking emerged. I didn’t used to mind ‘em a while ago. They put out some great tunes n stuff and I like that. The kind of tunes that you swing along to even when desecrated to demolition status by a bunch of bints from *Sarf London. The kind that can be called Classic because you just know they are.

Funk: it’s a rarity that prevents imitation, and I’m not about to disagree. It’s here in abundance. I have a really annoying room because the floor isn’t really attached to the building very well and moves as I do. This means that the floor moves in time to the funk. Cos that’s when I’m a’movin. Funkeh.

Flea’s all slapping away at that bass. It’s funky. It’s nice. It’s just such a nice song. Big Ant’s just singing over the top and John’s playing his guitar along in the corner in a totally non-intrusive way. It was meant to be like this.

By no means am I going to claim that this is a Classic. Cos it probably isn’t. It’s not bad though. Not bad at all. But ooh, it does finish ever so abruptly. Whatever happened to ‘Repeat To Fade’?