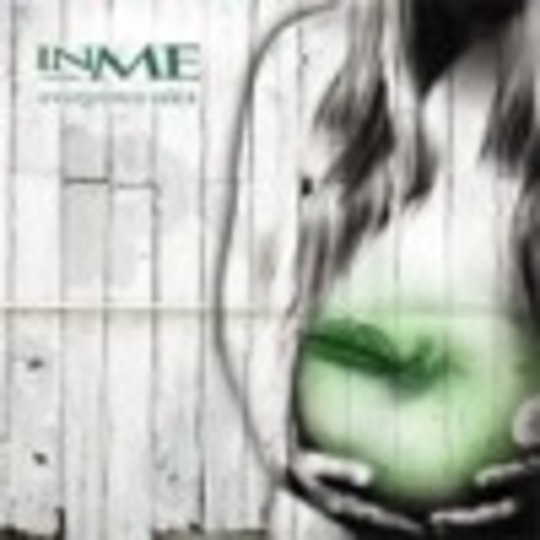 It appears that opinions of InMe are very much divided. But in this writer's opinion, the chart-raiding band from Essex are the best rock act this island has produced in fucking ages.

From the opening strains of 'UnderDose', the band's talent isn't just apparent, it is there in your face, playing a banjo, doing a tap-dance routine and singing "Here Is Talent, What Do You Think?". Admittedly, there is nothing new or cutting edge here musically; the music reflects what has become staple in the rock scene over the past 5 or 6 years. Melodically however, this band has crossed the divide of the loud/quiet genre which has come to prominence. In fact, they do loud/not as loud/bloody loud again in a way which isn't just moshable, but is socially acceptable. Is this a good thing? In my opinion yes.

Songs such as 'FireFly' and 'Lava Twilight' stay as fresh and familiar as when I first heard them. Lyrically, the band have a very appreciable bluntness. The lyrics - slightly surreal sometimes - are suitably uncontrived, simplistic and understandable. The first half of the album is very full-on and roars along in the most uptempo of styles. That is until we reach '_Her Mask_' and then the whole thing changes. Breaking the five-minute mark, the haunted vocals (Dave does sound like he received a few swift kicks to the sack in this one) and ghostly backing sound effects are almost like something Anathema would make, until it all kicks back in in a Creed style. You can actually see the long floppy hair and the big crowds with lighters now.

'Ice Warm' was one of the songs on the band's early demo recordings and, like 'Lava Twilight', it has been modified only ever so slightly. Some bands sound so very, VERY good until the label gets to the album and starts tinkering with it (stand up Lost Prophets!) but InMe stay true and profit from it.

InMe are a British rock band and are all still very, VERY young and piss on most of their American competitors and the other shit old Blighty produces like Hundred Reasons. 'Overgrown Eden' is a stunning debut album that should be used as a template for all bands trying to break through, as this is how it should be done. Fellow Essex boys, I salute you!

As a little side note, out of a 12 track album, I know for a fact that at least 7 of the tracks have been made available in either full Real Audio stream format or MP3s (I know cuz I downloaded most of them legally) yet it is still selling well and was one of the most hotly anticipated alternative albums of the last six months... I think the band have proved that making MP3 tracks available can spread your sound even further and strengthen a fan base without cutting back on record sales.

This Joke's On Me