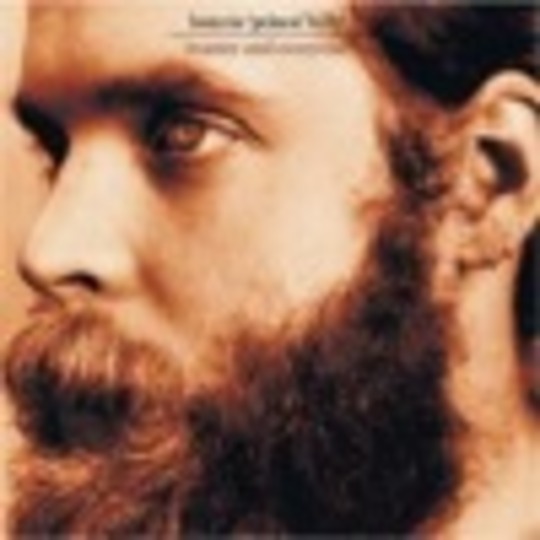 Rarely can an American figurehead be so untouchable or the offer of intimacy be so cold and un-inclusive.

Will Oldham, AKA Bonnie 'Prince' Billy (among other names) has long been established as an icon of modern rural American music - alt country to tar a man with a brush - but it's never been of his choice. Content to skulk in the shadows, BPB is, and has always been, about the songs; nothing else is given away, perhaps why the man himself is so alluring and fascinating.

No clues are given here, on what is probably his most accessible album to date; a collection of ten seemingly sparse (but actually quite intricate and detailed), near-acoustic musings on love, relationships and, of course, solitude. Despite hints of autobiography in here, you still get the impression that Oldham sings about characters, hypothesises and ideas rather than - God forbid - himself. Occasionally though, the mask slips such as in the lilting 'Wolf Among Wolves': "_why can't I be loved as what I am/a wolf among wolves/and not as a man_", intones the singer. The imagery sits perfectly; a lonely figure stalking the wastelands, stealing, creating and re-telling. A precise image of the most haunting troubadour to inhabit the darker recesses of North America.

Pleasingly though, the muse of the man is married to gorgeous tunes; '_Ain't You Wealthy Ain't You Wise?_' is pure Americana, Oldham's voice twinned with that of an unnamed co-singer. The same double act is repeated on the album closer, the countryfied 'Hard Life', "_I Wake up and I'm fine/with my dreaming still on my mind/but it don't take long y'see/for the demons to come visit me". Tracks like the plaintive 'Three Questions_' are hypnotic and fragile. Although the songs do initially appear like skeletal, almost absent-minded sketches, it does them a disservice not to notice the subtle yet equally sublime decoration; shuddering deep bass, weeping harmonic, mournful mellotrons and swelling keyboards.

'Master & Everyone' is an album of songs and stories; its another ruminative triumph from the precious jewel of Americana; just don't try and understand the man, simply appreciate the songs; its what he would have wanted.