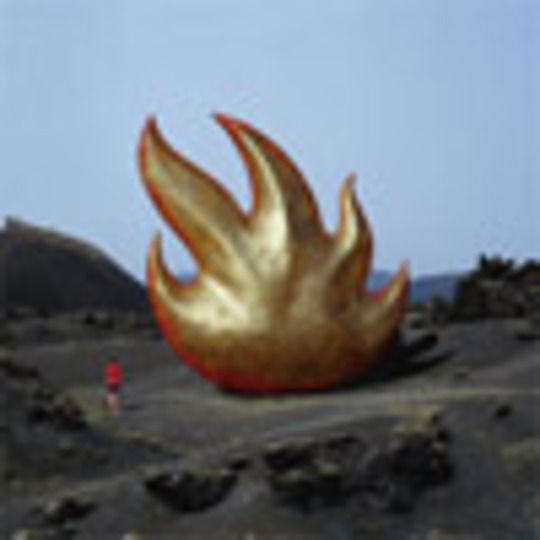 Audioslave eh? I know what you’re thinking. You’re muttering to yourself about them being almost blasphemous compared to Rage, about Chris Cornell being a poor substitute for Zack and a few things untoward about Rod Stewart. Well hold it right there! Abandon those thoughts and take an open mind. Think of Audioslave not as some poor RATM wannabe act, or some money-grabbing supergroup major label office-types’ brain child, but as a completely different concept altogether; as a rock band valid for their own tunes and their own, unique brand of ROCK.

Of course, Tom Morello & co will always have their own style; deep mantra chanting guitar and bass riffs repeating and crashing with force, punctuated with crisp, precise stadium-sized pounding beats. But the introduction of Chris Cornell’s rough and raw, yet beautifully melodic vocals reveal a completely new, undiscovered dimension to the former Rage musicians’ heart-spillings. From irate, impassioned rap-rock monsters to the latest in invigorating straight-up sing-a-long arena-rock legends, Audioslave have perfectly bridged a gap most might think ridiculous to even attempt.

The album embraces over an hour of pure, honest ROCK; no fancy, pretentious effects; none of that wanky “arty” electric shite I love so much. Simply fourteen tracks throwing together some of the most entrancing riffage and deliciously addictive epic tunes imaginable. The kind of music that overtakes you, the kind of songs you find yourself yelling along to at the top of your voice regardless of who or what is around you; the kind of band that defines a generation. Each and every song is a potential single that’ll unintentionally spit potently in the face of practically any of the grunge and rock acts presently leading the way.

Still not convinced? Still tutting scornfully at MTV as ‘Cochise’ plays for the 50th time today, sneering at the predictability of it all? Get over yourself! Take a break from being “intelligent” and “profound”, buy/steal yourself a copy of 'Audioslave' and simply ROCK OUT! Scream along ‘til you’re close to that Rod Stewart sound yourself, find the ability to move to music once more, and smile inwardly as legends from two of the most consequential bands in the history of music unite to create something truly special.