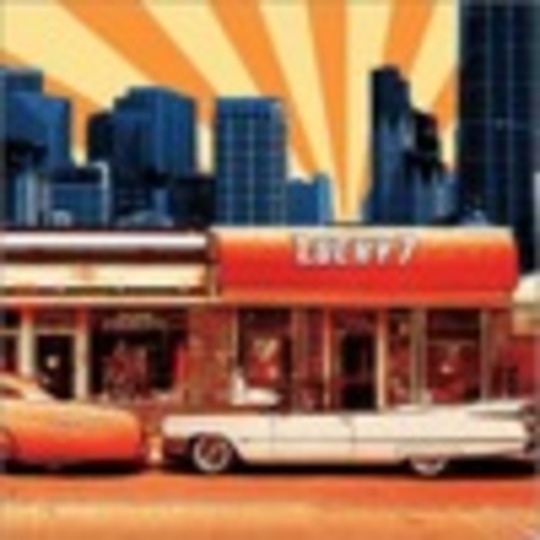 It’s always very satisfying when your expectations are met, and this album really does do everything it says on the tin. 13 tracks of instantly infectious pop melodies and catchy punk riffage.

Avoiding the frat-house comic aspects of bands such Blink 182 and **Bowling For Soup**, the band's songs bounce along with all the requisite rhythm changes and catchy choruses whilst avoiding tired west coast clichés.

Lucky 7 have become very well established in their native California and thanks to their massive internet coverage (‘California Girl’, a track from the soundtrack to the forthcoming film ‘Who’s Your Daddy’ is currently the No 1 most played alternative song on MP3.com) and supporting high profile acts such as Sum 41, Avril Lavigne and Pink, they are making steady progress throughout the rest of the US. Strong tracks vastly outweigh the weak with songs ‘Come Monday’ and the aforementioned ‘_California Girl_’ standing out as the most radio friendly and commercial. After listening to the songs once, the melodies are planted firmly your head and won’t leave you for weeks.

You can feel the CA sunshine as soon as you press play and it doesn’t fade until the end of the last track. Recommended.

Lucky 7 make their first ever UK appearance in January on the ‘New Years Resolution’ tour with Southend’s finest, Cars As Weapons and Appease.