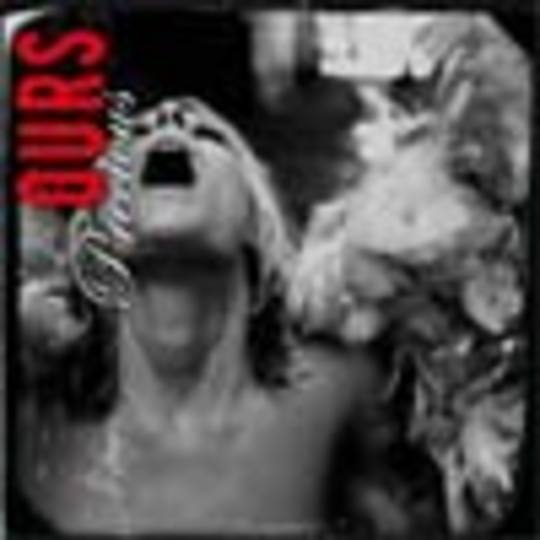 Rock lore tells us so much of the supposedly difficult second album. If a band cocks up the first one, the second is their only chance of survival. If they get it right, the weight of expectation is unbearably heavy on their shoulders come round two.

For the follow up to underachieving debut 'Distorted Lullabies', Ours front man Jimmy Gnecco found himself a drummer down and with the eyes of a patient yet expectant record label on his every move. With the help of producer / drummer Ethan Johns (Ryan Adams, Emmylou Harris, Counting Crows), he and the band managed to record a much purer, more honest album.

While the first album was dark and claustrophobic to the point of suffocation, 'Precious' has a much more open, urgent sound to it. The driving riff to 'In A Minute' is just one example of the band's newfound pulse. A pulse they use to drive the point into your skull for their seemingly anti-radio rant 'Realize'.

Pulse aside, Jimmy's voice still rises above everything else. Capturing Bono at his most poignant and Jeff Buckley at his most brittle on tracks such as leading single 'Leaves', whereas on 'Broken' it gets stretched in all directions.

Not that the band don't get a look in. Ethan's drumming is less in your face than that of their departed sticksman, allowing crunching, jangling and fuzzy guitars to get a go of the limelight. There's also space for keyboards, strings and other textures to dip in and out amongst the emotionally charged vocals and haunting guitar lines.

This is most evident on 'If Flowers Turn', which marries slightly 14-year-old Goth girl lyrics with a light, completely hum-able tune. He actually makes lyrics like "Flowers from a world that had taken her heart / they looked so pretty, but the blood stained them" sound impassioned and meaningful.

There are some duds -- opener 'Kill The Band' sounds tuneless side by side with the likes of 'Red Colored Stars'; and their cover of Velvet Undergrounds classic 'Femme Fatale', while better than Duran Duran's hatchet job, sticks out like a sore thumb painted bright purple.

In a world where rock n' roll only matters if you can get on the cover of Face, a band that puts their hearts into it is more than welcome.