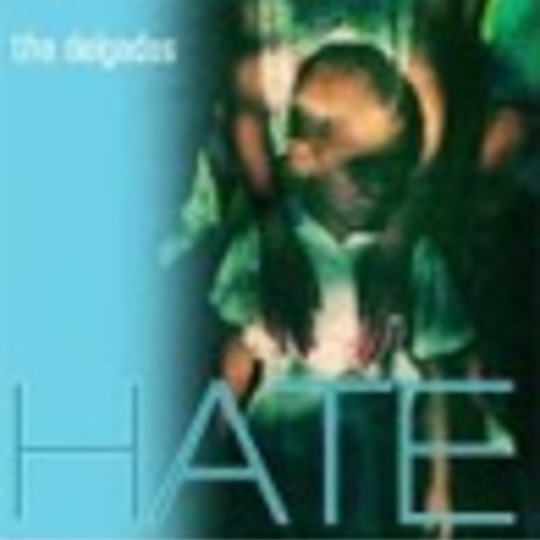 **The departure from their very own label, Chemikal Underground, the arrival of a new producer, (the burgeoning legend that is) Dave Fridmann, a new outlook and an old sound, developed, made new again. **

It's very much a case of beginnings and ends for the Scottish quartet, and this album is the documentation of a period that has only recently ended, an unsettling epoch of darkness, depression and realisation. So the end of an era signals the beginning of a new record, but it's the story in between that invokes the sense of a constantly evolving, dark world, where hope and light dim at either side of a passage of darkness where the naïve might of expected or hoped for it to expand.

So what's the story? The facts behind the album are not laid here to discuss and ruminate over, but the stories - for each little song is a story, a solipsistic tale - tell enough. Take opener 'The Light Before We Land', with the narrator mourning the loss of invention and love in a relationship, or maybe life itself: "When things that were once beautiful, Are bland" coos Emma. Yet, hope. "_If we can hold on we can fix what is wrong/buy a little time/for this head of mine_". Shattered by the following anthem of antipathy 'All You Need Is Hate'; "_Hate is all around find it in your heart and every waking sound_", cries Alun.

There are moments that deceive, huge wedges of darkness sunken into delicious melody, such as in preceding single, 'Coming In From The Cold': "_everybody's searching for someone to hold/have a look around you there's no-one there/How can you call this fair?_" Is it fair for a song so sprightly to be so fragile? A perfect intimation of life.

How far can you go? How deep can you descend into the darkness of life? '_Child Killers_' poses such questions, a song to be explored, perhaps not commented on: it deserves a review of its own; I won't attempt to.

The album manages to touch seemingly every facet of the dark side of life; depression, rejection, anger, hate, death and melancholy amongst them. So, why do we come out the other side feeling better, elated even? Perhaps it's the mildness of touch; the perfect human care placed upon each of these soliloquies.

The quality of the narrative is equalled by the music. Great soaring, crashing, epic melodies are married with plaintive melodies and thoughtful arrangements. Huge, yet considered and non-overblown. It's most definitely a step onwards from the fragmented, oft inspiring and occasionally beautiful '_The Great Eastern_'. A progression, but then again, its a totally different story.

At the end though, where you might expect to be let off the hook, placated with signs - a sign, any sign - of redemption and a world blossoming, there's only cold, bitter acceptance. This is our world, we made it, we now have to look for the best in it and accept the rest. The Delgados did, and look what they've achieved.