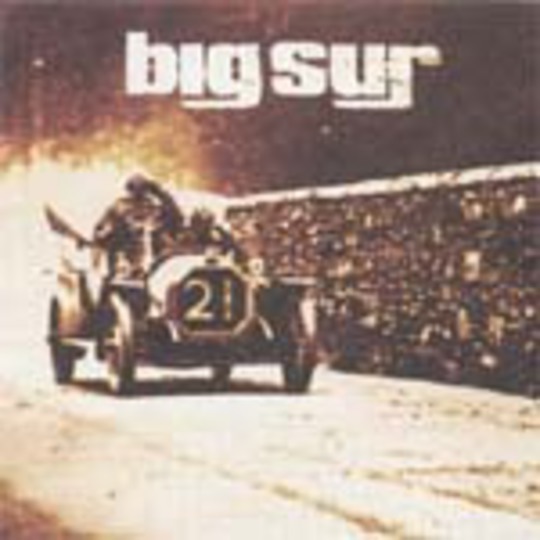 **There are songs on this album ('Jonny ain't too cross' and 'Restless', for example) that have me obsessed and playing them all day in my head, if not my stereo. I don't think my housemates approve, but who cares, I am in love.**

There's other times, like 'Desert Song' and 'Our Story', that are equally well done and produced, but don't have the same kind of hook, so they plod along happily until they threaten to veer too far into MOR. Which makes you wonder for a second. But then they catch themselves and quickly run back home.

All in all this is sunny, folky indiepop, it's got the jangly guitars, the happy bass, the angelic vocals and the funky keyboard. Utterly radio-friendly, yes. But it's just so damn well done...

The bar at the end of the world