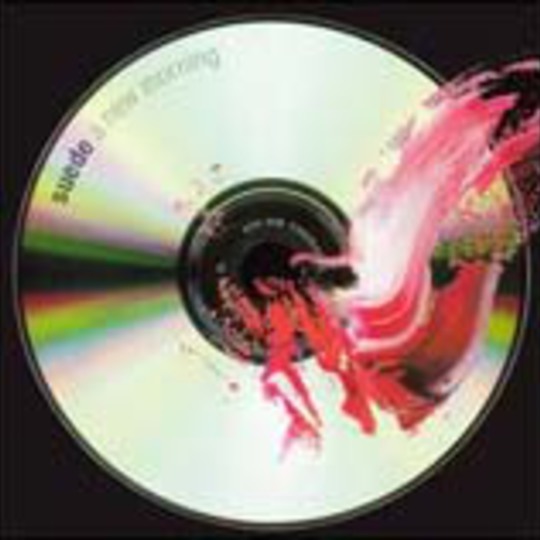 It is the turn of the century.

Urchin boys run through the streets, their lovable faces stained black with coal dust and grime from the chimneys of Victorian London. A perpetual pea-souper reduces vision to a few feet. Languishing in an opium den off the New Regent Street is a foppish waif. His addled brain is misting with fin de siecle visions. A nightmarish concrete wilderness appears, inhabited by dogs and nuclear skyscrapers. A swivel-hipped messiah flounces onto the stage, antidote to the Love and Poison of London. His floppy haired foil twists tremulous and razor sharp daggers of noise from his 6 strings…..

A New Morning dawns, and the vision fades.

That was last century. It’s a long time in Pop music and politics. What made Suede great is now a pipe dream. Maybe it was the drugs that made them great. Maybe it was Bernard.