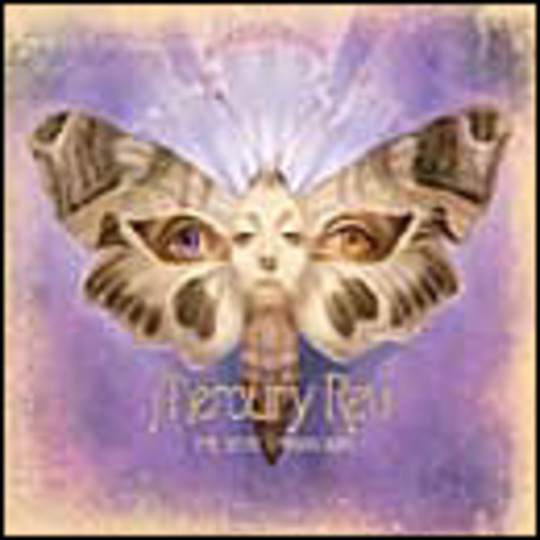 God bless the auto pilot; without this essential component of today’s international community, air travel as we know it would be little more than a cottage industry, full of haphazard misadventures and mid-air collisions born of human error/nature. I was even told at the weekend that some new plane or other features an auto pilot so powerful that it barely needs any human input whatsoever – the plane will just fly itself. Of course, should the computer cut out at any point, the giant metal bird in question will plummet from the heavens, but in theory that can’t happen (right?). So, auto pilots – great, aren’t they? But should they ever be taken out of the skies and into the studio?

The Secret Migration is a wonderful record, full of exquisite indie-rock epics. But so was the last Mercury Rev record. And the one before that. So what’s changed? Nothing, basically – for all its grace and grandeur, The Secret Migration is little more than the sound of a band operating purely on auto pilot, leaping into action only when the landing gear gets jammed or when some fat guy in seat 43 wants another wet wipe. True, many songs are predictably magical – lead single ‘Secret For A Song’ open proceedings with a flourish, and ‘Vermillion’ and ‘Black Forest (Lorelei)’ follow similarly interstellar flightpaths – but so what? Familiarity breeds contempt – just ask the Hamiltons or that fat drummer from Dodgy.

Is this the beginning of a rot? Of course not – Mercury Rev will forever be capable of stunning soundscapes well beyond the abilities of 99 per cent of their peers. But is The Secret Migration just an approximation of their innovative past? Have Mercury Rev become, and whisper it, complacent? Are their days of laying preconceptions to waste and surprising all comers truly behind them?

Certainly. The auto pilot flies straight and true for sure, but it becomes pretty boring after a while, doesn’t it? Here’s to the Rev’s computers crashing in the not-too-distant future…