...Short Strut to the Brassy Front 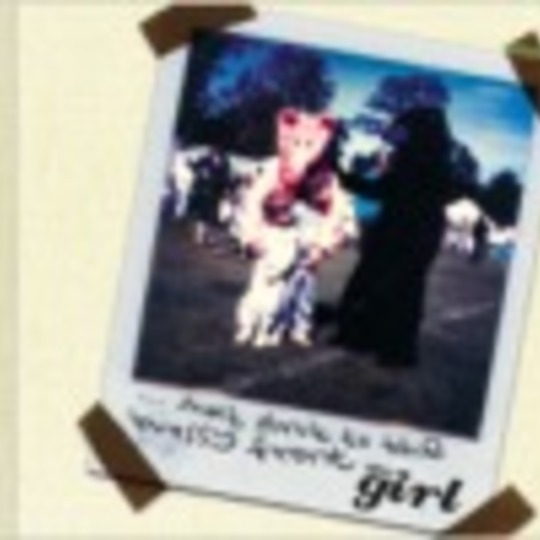 You know how you hear a band and it mixes up all your favourite bands and sounds spectacular? Yeah. That’s what happened when I saw *thisGIRL *in a field in Essex. I blagged this here CD and y’know what, it did nay let me down. Oh no sir. You look at them and you can say, “Hey, you’re that boy from thisGIRL!”

Imagine audible purrs at random and then think about this band: You can hear him running around the studio as he is recording; You can see him curled up in a ball and exploding. It’s pretty =EmO=, but I’m only telling you that because said music is pretty goddamn trendy at the mo. You at least get the gist of what they are. Right? Hundred Reasons, except less to the book / a bit crazier. At The Drive-In, except…it’s pretty similar actually.

Something that confused me at first and then just got plain annoying, however, are the five capricious minutes of feedback in ‘los’, which served only to drill through my skull, *WWF *style. Needless, but probably not pointless. Either way, they annoyed the shit out of me. And I can’t even forward to the next track because they start playing music after it. It’s all crazy but the forty seconds of funkily abstracted rhythms in ‘using radars to communicate’ more than makes up for it. And they have what sounds like a pretty lady introducing ‘t is for tup tup’. Bonus.