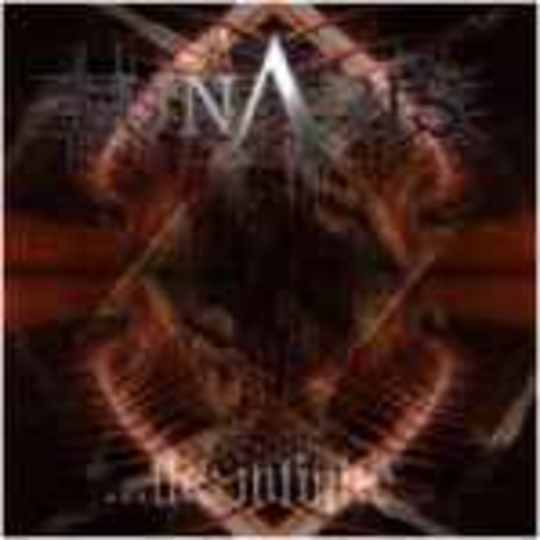 Where the hell am I? Is always a good question to ask when Lunaris finish playing around with your mind. Gothic, eerie, and dare it be said, proggish.

Good God/Bad God, there’s some seriously great riffs in here, you can tell these guys are well experienced in what they do. Check out Borknagar, 1349 and Spiral Architect to confirm that their background is equally as insane and metal as the foreground is.

About 2:40 into this album I actually lost my cynical twinge, yeah it’s fucking Goth metal, no I’m not wearing nu-rocks, yes there’s some silly keyboard choirs put in there, but look beyond that and you have a seriously thunder and lightning potent release.

Fast as you like blast beats from drummer Asgeir Mickelson/new recruit Janos Di Croce stay throughout the album. The breaks from rhythms to all out blasting churn can sometimes sound amazingly tense and exciting, and will get you onto the edge of your seat (just listen to the first track ‘In The Eyes of The Heretic’ for Christ’s Sake) whilst your pulse quickens.

As for guitar solos, this album has them aplenty, you like Satriani? You like Vai? Hell, you like Malmsteen (sp!) - check the ripping prog solo in ‘…of the one’. There is so much skill put into this album, that whilst it could seriously do with some extra bass (as widdley guitar based stuff regularly can), there is still some seriously blow your eyes out technical work in here.

The Elitist ethic seems to actually have been held to here, as the band obviously pushes to evolve their music, if not stylistically, then certainly technically, ‘Dream Theater’ style. But it’s not just for prog fans, fans of dark metal, synth metal (even tinkly ‘Star Industries’ type spizzola) and even grind will find some connection with ‘The Infinite’. A real grower.