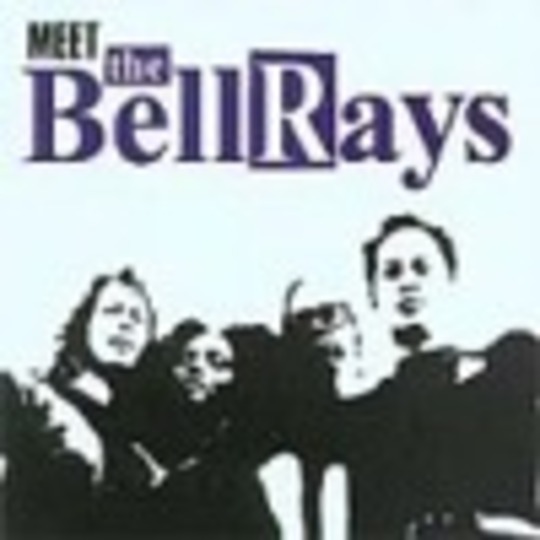 What the hell? A Tina-Turner-a-like fronting a garage rock band? It’s not quite as bad as it sounds…promise. Garage rock often retains an air of pretence as you can’t help but wonder just how underground this sound actually _is. Something that puts your mind at ease, as far as the level of contrivance goes, is their relative old age compared to many other ‘new’ bands around. If you look at them you’d probably think, “They’re pretty old, aren’t they?_”

If you can mix metal and hip-hop, you can sure as hell mix garage rock *with soul. One thing this record has in _abundance_ is soul. It’s easy listening that you don’t sit down to. You listen to this in a dimly-lit, smoke-filled room. If you can recreate this outside of a *club, congratulations because you have a great record but otherwise it doesn’t quite snuggle in the way it should.