Soon It Will Come Time to Face the World Outside 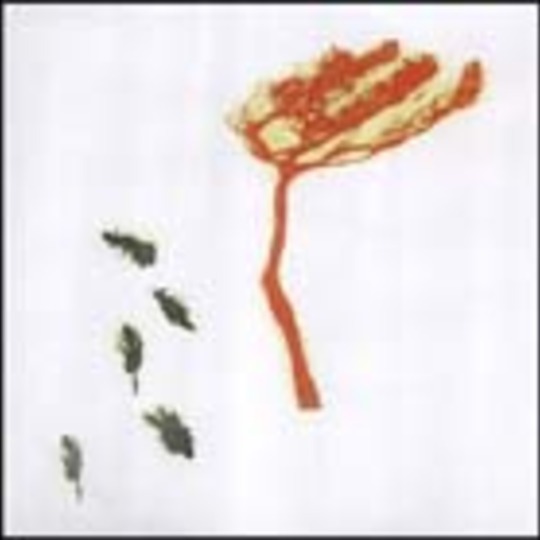 Why a Cork band who used to practice above a milking parlour would name themselves after one of the Premiership’s least celebrated players is a mystery. Fortunately, any similarity to the lumbering Fulham forward ends with the name.

From the opening bars of ‘Soon it Will Come Time to Face the World Outside’ it seems obvious what kind of band Boa Morte are. Nick Drake melancholia, delicate acoustic guitars and echoing pianos - everything’s in its right place, but is it anything new?

Not really, but what impresses is the way the band don’t seem to be doing much, but end up with swaying, melancholic gems that are so much more than the sum of their parts. Guitarist Bill Twomey repeats four note arpeggios over and over - think ‘She’s So Heavy’, but less ominous - and singer Paul Ruxton murmurs lines as though they were mantras (‘Burn’, ‘Tired Eyes’). At first it sounds primitive and sparse, but as bar builds on bar the effect is enchanting. It’s a trick Jason Pierce knows well.

Boa Morte may not have the immediate catchiness of fellow tortured souls Belle and Sebastian or The Beauty Shop, but - though the wordy title suggests otherwise - ‘Soon it Will Come Time to Face the World Outside’ is conclusive proof that less can be more.

I Got Satan / Way It Keeps Going