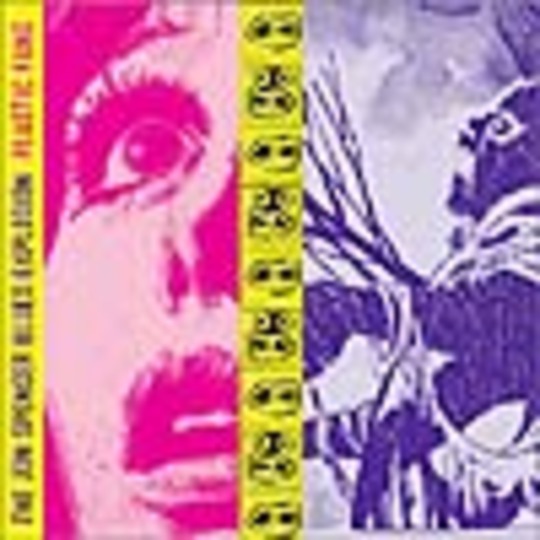 There’s nothing clean to The Jon Spencer Blues Explosion. Throughout their career they have prided themselves on delivering nasty, gritty, dirty rock n’ roll. With ”Plastic Fang”, JSBX have been wandering in music’s graveyard and have dug up a record filled with enough soul in its funky, riff-filled R&B to cleanse even the worst of sinners. Though the band themselves may have cleaned up, with the aid of producer Steve Jordan, underneath all that sparkling polish they’re still as dirty as ever.

”Plastic Fang” is a slaughterhouse full of beefy rock riffs and the howling vocals. Songs like ’Sweet n’ Sour’, ’Money Rock n’ Roll’, and ’She Said’ rip like a chainsaw filled with the blood of punk, rockabilly, and blues.

Throughout certain songs like ’Down In The Best’ and ’Tore Up & Broke’ you can see that Jon has grown as a songwriter but still has time to chant that familiar Blues Explosion name. This trash rock trio’s growth is not only vocally but musically as well. The record shines like the blade of an axe with its razor sharp riffs and heart pounding drums.

Jon and company continue to shake the walls of rock’s crypt and with ”Plastic Fang” rock has been resurrected.

Soak Up The Sun