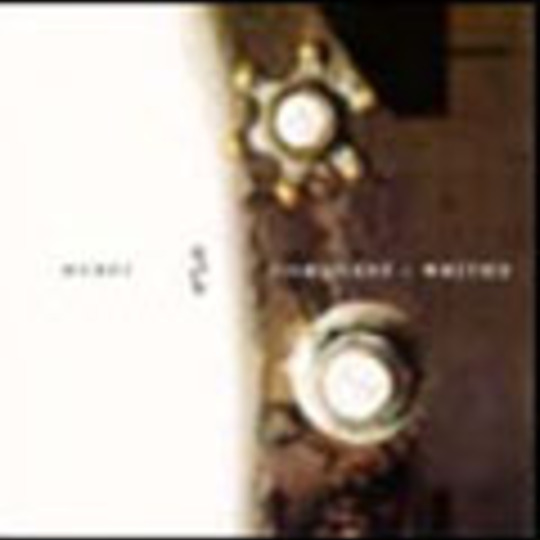 Just where does Ken at Prank Records *find his bands? He seems to have a knack at discovering the very best thrash/noise/screamo bands the planet has to offer and *Burst *are no exception. Originally released on Sweden’s Putrid Filth Conspiracy just over a year ago *_‘Conquest: Writhe’ _has been re-mastered, re-packaged and re-issued to remind the world just how devastatingly monstrous Burst are.

From the off they prove they’re a force to be reckoned with, displaying a brilliant diversity of obliterating thrash, up-beat hardcore, heavy melodic riffs and those awesome Botch-cum-Deadguy vocal rasps. I’m starting to seriously become convinced that there’s something in the Swedish water, as there are tastes of fellow Swedes Section 8 *and *Refused *in amongst Burst’s textured polyphonic chaos. *‘Sordid Leader’ _cracks open this chaotic maelstrom of a record and with so many different melodies and riffs intertwining each other it’s the equivalent of a single hardcore band’s whole creative output rolled into one song. Next track ‘Juxtaposed’ _even has a cool acoustic bridgey bit before the nail-spitting venom of vocalist Lenom berates your eardrums once more.

So amazingly produced is this record that there really is little full-on ‘noise’ except wonderfully-executed melodic thrash, such as title-track ‘Conquest: Writhe’, incorporating truly refreshing hardcore sounds into it’s vortex. So disparate are Burst compared to much of this genre’s virulent bands, whose aim in a lot of cases is to make noise for the hell of it, that to do this album justice I should really write a few hundred words on each song. But I won’t.

The stand-out track on this album comes in the shape of ‘The World Denied’, a fierce hybrid of molten riffs and hyper-melodic licks that sees a slickly-positioned solo part way through which sent shivers all over my body. Yep, very few bands can reach this level but Burst are up there with Botch and Neurosis.