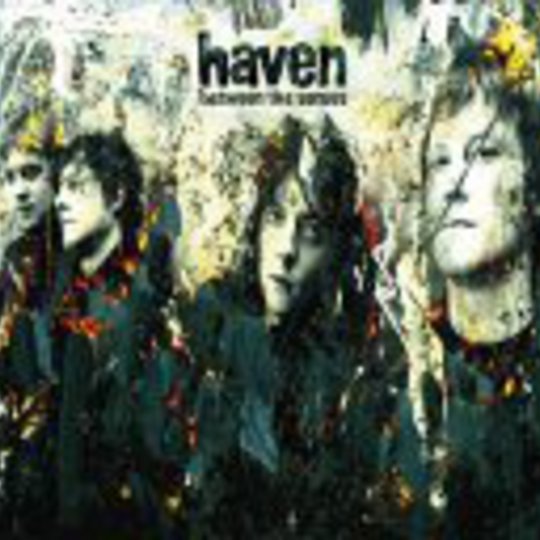 Started by Coldplay, the age of serious pop is well underway. Though not all who try to write these songs achieve the same success that Coldplay have. Most of them end up being called "hacks" and get the tag line ”if you like Coldplay then try…”, rather than the other way around.

This years contender at being "the next Coldplay" is the Manchester-based Haven and their debut album ”Between The Senses”. It’s a mix of pretty melodies, sudden guitar attacks, and thoughtful lyrics. As with their name, Haven's sound is safe; nothing shocking nor groundbreaking. It has the honor of being produced by Johnny Marr and is one part dreamy; one part weepy, with a little classic rock through it for good measure.

If you found yourself enjoying the singles released prior to the album, chances are you’ll love the rest. Though they didn’t write the formula, Haven build upon the choir like vocals of Gary Briggs and infectious guitar arrangements.

Haven have a knack for crafting four minute pop gems like ’Say Something’, ’Still Tonight’, and ’Need Someone’, but it’s towards the end of the album that they attempt to leave their little "haven" and experiment.

The last three epic songs, though they are only between five and six minutes long, seem to go on forever and Six minute album closer, ’Holding On’ really doesn’t give much to hold to, and you may find yourself just letting go.

All in all, the treasure that this album is shines though in spite of the epic dream, which was just slightly out of reach. This is a band that's made a promising start and has showed that if they had anything to prove, nine out of twelve isn’t that bad.