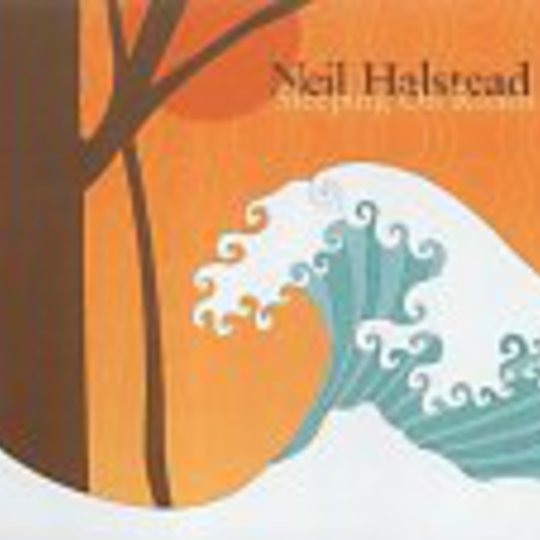 Taking a detour from Mojave 3, who formed from the ashes of the dreamy early nineties shoegazers Slowdive, Neil Halstead offers a relaxing, informal solo that sounds like a cross between Graham Coxon’s more acoustic work and the gentler aspects of the Velvet Underground. Very relaxing. I honestly find it difficult to review this objectively. The last three times I heard it I fell asleep. Which, if you need sleep, is great.

However, to deviate whats been said elsewhere on the site, there’s little here of great artistic import or effort. Unfortunately, the songs themselves appear to be quite insubstantial - I’m reminded of some of REM’s lesser b-sides for some reason - but sonically the album sounds like a gentle drive in the French countryside in the height of summer, with understated percussion, horns, and a general air of relaxed, almost apathetic stasis.

To let the objective journalistic mask slip for a moment, and to be honest, this album is potentially a boring waste of time. It’s also an insult to a lot of the musicians in this country - if stuff this half-hearted can get released, surely any band with any vitality or life or originality (all of which are lacking here) in them whatsoever should be front page news. The lyrics don’t seem to communicate anything, and there’s no vitality, passion, or spark in the musical performance. Nothing that makes me think it was recorded by people who see the gift of music as any more than a dayjob.