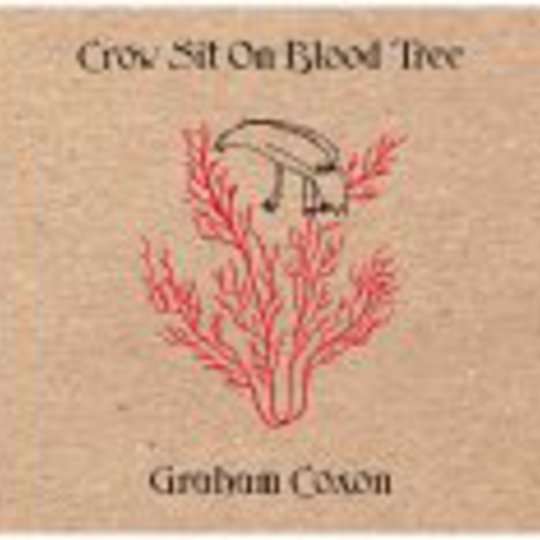 His third solo album shows easily why he’ll never front a cartoon on American chat shows. Damon will always be happy to put out music of whimsy, and Graham Coxon will put out music that sounds like whatever the hell he wants it to, without any thought whatsoever for its commercial potential, because that's the sound in his head. Unlike the previous 'Golden D' - which was a fiercely individual album of frantic punkarock and sonic excursions, the new 'Crow Sit On Blood Tree' seems to be the middle missing link between his first, generally tuneless 'The Sky is Too High' and the genius of 'Golden D'.

Half of this record is claustrophobically solo in the true sense of the word, where Graham performs every instrument himself, much like the first Foo Fighters album, and Moby’s 'Animal Rights', both of which created a subtlety different sounding rock record than most. On the fastpaced shoutalongs such as 'Burn It Down' (reminiscent of the gleefully adolescent 'Who The Fuck You Looking At?' from his debut), it sounds like the best post-punk-rock - god how I hate that term - album ever made. On the more gentle, acoustic stuff, it shows evidently that whilst Coxon might be a guitar genius, he’s not a classic songwriter, and probably won’t ever be writing songs that have people singing in football stadiums.

Shame. But this album takes the putrid corpse of the Gorillaz into a back alley, slaps it around, and shows it what music made with passion and artistic vision can sound like.