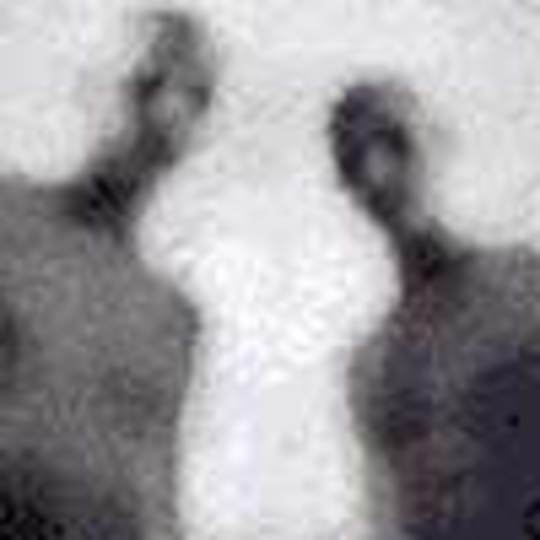 This record is to be found in the Progressive Icelandic Hardcore section of your local record shop. Couldn't find it? Yes, I see why. Iceland has been famed in recent years for their experimental-natured, and often rather avant-garde, attitude toward music with such big names as Björk and Sigur Ros having lead the pack previously. Personally, I feel it's time for some new blood and Mínus (pronounced Mee-Noose) could well be the ones to make somebody's ear prick.

How do you describe a wall of sound so unbelievably thick it threatens to shatter one's very eyeballs? I had to check if I was bleeding by the end of the third track. Is that wrong? No. I think you'll find there is something worryingly fulfilling about it. With vocals that sound mightily similar to an anomalous sea-creature shrieking at you to leave it alone this is not a record at which to jest. The intensity of this record rivals that even of Raging Speedhorn. It is not overtly rhythm heavy, which may come to be the only respite you may take from this, as there is very little to be described as light-hearted to be found here. There is an occasional breather every few songs where there is somebody talking briefly instead of screaming their arse off and there is the token ballad followed by more of the same.

*Mínus *are clearly a group of five incredibly rancorous young Icelandic individuals. The marvellously gaunt riffs are the underpinnings of all the songs and the eccentric screeching makes me wonder if a haemorrhage, of some sort, is not on the cards. They scream, mainly, but also play their hearts out so hard - and probably so often - it seems that they possibly could recognise their own organ in a police line-up.

**_Prepare yourself for aural decimation with the following... ** Chimera