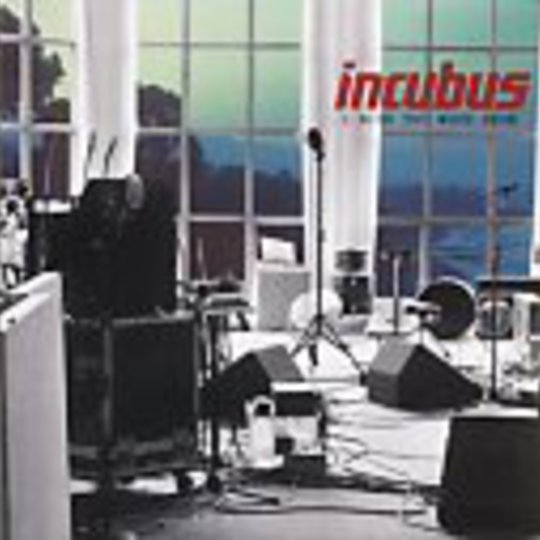 Incubus *are one of the few credible universally appealing bands to seep from American shores. Indeed, they are even slapped down with the, all too often derogatory, label of *nu-metallers. Let this deter you not as Brandon Boyd and co. will rock your socks off in a slightly funkier fashion than most.

'Wish You Were Here' is one of the more buoyant tracks from the recent, more downbeat than usual, offering, 'Morning View'. Incubus always have been good at rocking out as previously displayed during 'S.C.I.E.N.C.E.' and more recently 'Make Yourself' and this single is no exception. Opening with strummed guitars that keep the acoustic feel and then sliding into crashing cymbals, which carry on crashing away for a while. This is music being played with eloquence and vigour found all too rarely these days. Resident demi-god Boyd's *vocals really are something else. He is a fantastic singer, adding *power, passion and aptitude - The 3 Ps, but I just struggled to make that up anyway so it doesn't matter.

One of the main reasons Incubus *are shoved into the ever-increasing nu-metal alcove so easily is down to their use of an in-band *DJ. They hybrid their music and have a metallic edge to their soulful harmonies - a route recently taken by many others. This tune however should lay to rest the demons held by anyone doubting their integrity. It is poetically uplifting and _naturally _expressive and emotional, rather than being engineered or machinated in any way. Incubus are imbedded in to the history of modern rock music and on the evidence of this, they are not about to surrender their position to any of the nu-pretenders.