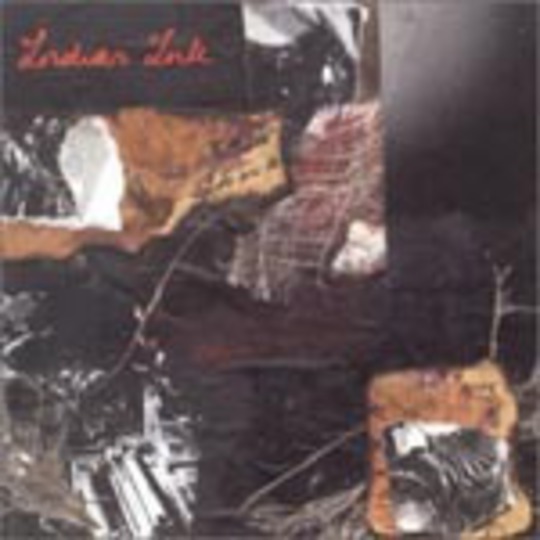 Awoken. The bleeping of machines. Coming down from the night before. There's a record playing. It's all imprecise, hazy, fuzzy. Shakey sensations. A girl's whispering nonsensical rhymes that rummage and crawl along the hairs of my arms. However you choose to describe it, the band, Meanwhile, back in Communist Russia have a very special something on this record, ’Indian Ink’.

In a trashed room, the splinters of ’No Cigar' guitars, begin the record. S'all hard to reach epicness. Built up, layerings and grapplings with intensities. Laid down. Everything in equal measure. Self-rejection. Love at war with hate.

It's like listening to strangers reading their diary-tales of wetting themselves, falling in love with passers-by and explaining the reclaiming of love in suburbia against massive military drum rolls. The spoken words drift into tongues. Digital whips and snaps. An Arab Strap’ish back drop. Star-strung samples. Sharp slices of feedback. A misty contextless excursion. Time isn't important.

This could be an old record I've found in the depths of someones Sonic Youth and Dylan lp's or it could be, like it is, something new.

This record has moments which are a bleak black. At other points this gets stadium-sized, with neon lights and lazers painting pictures upon clouds on a sticky summer night....