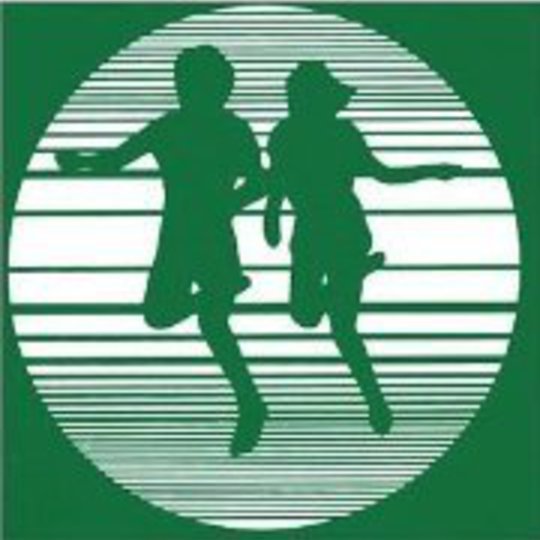 Ah, is this that post-hardcore super-band from New York comprising ex-members of the big names from that very scene, including the mighty Quicksand and CIV. Yes, it is. They are in fact quite easily put into that whole emo bracket and on the listening of this are also living up to the aforementioned terminology of ‘super-band’.

Here we have a band who play their music as simply as possible to the maximum possible effect. *Rival Schools *carefully pick and strum away at their guitars; they multi-layer their vocals; they then make an incredible racket at a moment’s notice. Walter Schreifels’ rasping voice at first seeming slightly out of place but after just a single listen to the album in its entirety, it’s as if you simply understand exactly what they are trying to do. And it is, indeed, beautiful. Utah Slim and Sammy Siegler sort out the rhythm that pumps away at the back, which seems so near the front that you need to look behind you – just in case they’re jamming there.

Rival Schools are very good and it is safe to say that they take their influences from nobody but themselves. The members' previous bands' influence may have led to a certain British emo rock band sounding fairly similar to them – namely Hundred Reasons. If you like your rock music with soaring, soothing, simple melodies then *Rival Schools *may have something special for you.