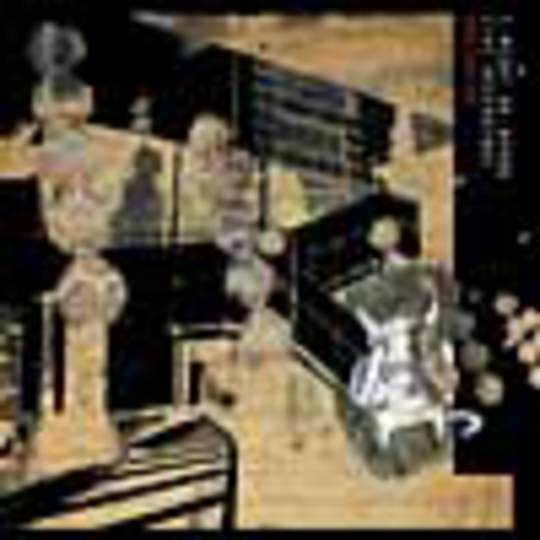 With the mainstream music press unsure to whether they love or hate Kid A and Amnesiac, the general consensus is that the follow up to both albums would be a return to their more guitar based roots. For once, the mainstream press are right. Sort of. I might be wrong consists of 8 tracks taken from the ‘tricky’ albums, and one track that has previously been unrecorded, and performed in Oxford, Oslo, Berlin, and Vaison La Romaine.

Radiohead like to push their boundaries, and on this album they have taken tracks such as the neo-jazz National Anthem, stripped it down, and given it a guitar overhaul.

This doesn’t mean that Radiohead have reverted to their sound circa The Bends, as Radiohead aren’t the type of band to revert to past glories, what they have done is adapt the electronic edge from both albums, and built upon it, giving a rawer feel to the songs.

When listening to this album, in particularly on the tracks Like Spinning Plates, and I Might Be Wrong you can almost imagine that these were how the demo versions to the tracks originally sounded. It’s like you’ve stepped into the alternate worlds of Kid A / Amnesiac.

The finale of the album is a previously unrecorded track, True Love Waits, leaving us with just Thom Yorke and an acoustic guitar, serving us with a reminder of how fantastic Radiohead are at writing straight forward songs, when they’re not changing the face of indie guitar music.

Work To A Calm EP