Let's Get It Right The First Time 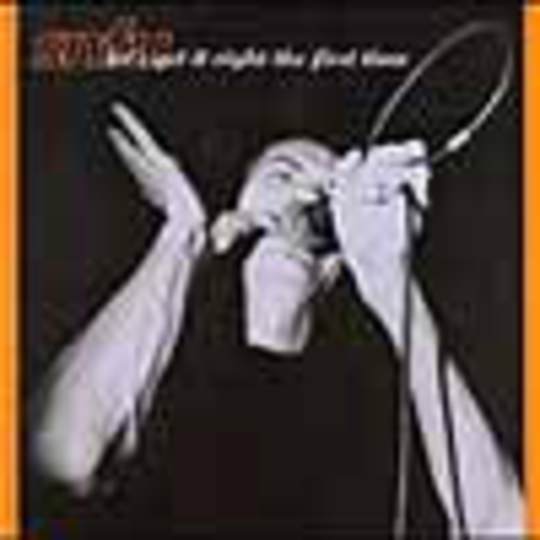 When I first discovered rock music at 15 I used to hate old farts telling me that the bands I was listening to were never as good as the originals, like Deep Purple and Judas Priest cringes and screws up face. As a young kid all that seemed dated, old and laughably bad! However, when it came to punk rock, for some reason I found myself drawn to all those bands that kick-started the whole melodic punk thing. Bands like Bad Religion, Operation Ivy & funnily enough, SNFU. To me, SNFU and the like had a kind of vibe and spirit that later over-produced & polished punk bands lacked, and it got me excited.

‘Let’s Get It Right The First Time’ (previously only available in Canada) is a live album that’s captured that special energy that first corrupted me back then. I’m sure there’s people reading this who know what I mean and with this live album SNFU have successfully recreated the live experience, injecting life into punk classics such as ‘Don’t Have The Cow’ and ‘Reality Is A Ride On The Bus’.

Those whose first taste of punk is the current US invasion I urge to check out one of those bands that first inspired The Offspring & Blink 182 to play the kind of up-beat pop-punkery that they play. And with a new studio album set for release early next year they’re a band that refuse to be merely a legacy just yet. Now I’m just left waiting until they return to the UK so I can witness their dynamic live show with my own eyes. SNFU. The originals and best.