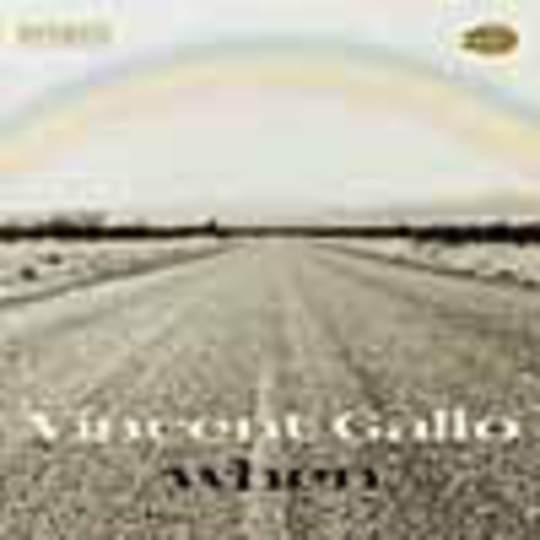 Vincent Gallo is the indie director who brought us the sublime film 'Buffalo '66' in which he starred, directed, wrote, filmed and scored. His new album 'When' works on the same principle, "if you want something done properly, do it yourself". The album was written, performed and produced by Gallo himself. Unfortunately, where his film benefitted from this single minded perfectionism, 'When' tends to suffer. The overall sound is lulling with a strong bar room feel, but without enough bite to be interesting and too much sombre mellowness to help any long term insomniac, sleep like a baby.

Gallo's lyrics are surprisingly trite, refering to his lover of choice as 'honey bunny' with little-to-no irony. During the '80s and '90s, Gallo composed soundtracks for underground movies, so he is adept at putting sounds to visuals. This is the main problem with 'When'. It is the perfect movie soundtrack, just without the movie.

Listening to the instrumentals you can picture a dusky '70s indie flick, peopled with off-beat hair styles and languishing love affairs. But on its own, 'When' should only be listened to with an alarm clock set to wake you when it is all over.