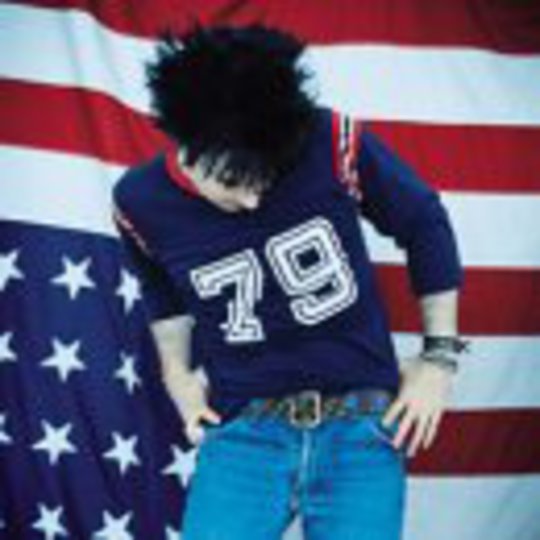 Ryan Adam's first solo album, last year's 'Heartbreaker', was full of songs of lost love and romantic confusion. His follow-up, 'Gold', shows this country boy entering the big-city with it's songs about New York and Los Angeles. Though the scenery may have changed the stories and emotions that accompany them bring more of the same old sadness. Hearing the heartache on 'Gold' makes you wonder if this man has ever smiled.

As the location of 'Gold' becomes more grand in scope so does the music. Ambitious enough to stand out on it's own, yet at the same time gives the listener the smooth aftertaste of something instantly familiar. Jumping from style to style as if they were bar stools, ranging from influences such as Bob Dylan, The Rolling Stones, Neil Young, and Paul Westerberg


The energetic feel of opener "New York, New York" and the country-rock sound of "Firecracker" push Adams into actually rocking. Yet the rest of the album draws more on Adams poetic lyrics then rock riffs. Ballads such as "When Hearts Go Blue" and "La Cienega Just Smiled" are built around beautify simple melodies only to be heightened to the point of tears when Ryan begins to sing.

A 70-minute opus that some artists wait their whole career to achieve Ryan Adams** has penned at the young age of 26. More heartbreaking than groundbreaking "Gold" seems like something of a classic, though maybe Ryan's vision doesn't match the final outcome. One of the finest releases of the year from a gifted artist who is still learning how to rock as he is learning how to smile.