Songs In A Minor 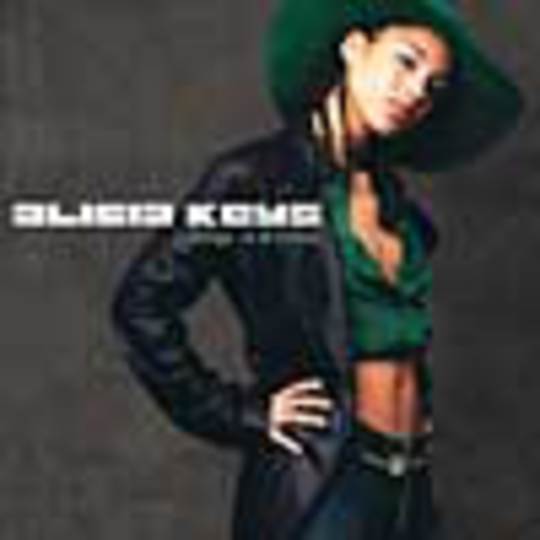 Pop and classical music have a history together. Thanks mainly to the music industry's cynical 'niche' marketing tactics, barely a year goes by without some lame artist attempting to marry the two genres, usually with hideous results.

Whenever a new act comes along who claims to be 'classically trained' and intends to weave classical styles into the fabric of their work, the reasons for steering well clear of them can usually be summed up in two words: Vanessa Mae - a woman who is neither fish nor foul, too pop-based to be classical, too esoteric to ever be truly popular, and too rubbish to merit anybody wasting their valuable time listening to her try and smuggle violins into the charts inside a big wooden box labelled 'Europop'.

It is natural to worry then, when discovering that 20-year-old Alicia Keys is a 'classically trained' pianist who makes a point of opening her live shows with renditions of Tchaiskovsky compositions. For once, these warning signs should be ignored and attention instead turned towards 'Songs In A Minor', a confident and streetwise debut record which contains nods towards Keys' classical influences, but thankfully never becomes smothered by them.

What actually emerges over the course of these fifteen tracks is an accomplished blend of soul, hip-hop and R&B beats, underpinned by subtle jazz-funk rhythms. Mostly self-written and stunningly self-produced, ‘Songs…’ is reliably slick, but the sheer of quality of its music prevents it from being in any way bland. The Prince-penned ‘How Come You Don’t Call Me’ is about as punchy as a ‘ballad’ could possibly be, and in less than four minutes, ‘Jane Doe’ nails precisely the urban pop formula that All Saints so laughably chased for several years without ever coming close.

Keys moves into Destiny’s Child territory on ‘A Woman’s Worth’, declaring that “You can buy me diamonds/You can buy me pearls/But a real man just can’t deny a woman’s worth” in a sweet assault on materialistic males, while The Isaac Hayes Orchestra add a string arrangement which wouldn’t sound out of place on ‘Hot Buttered Soul’ to ‘Rock Wit U’, with Hayes himself contributing on piano to fantastic effect

Vocally, Alicia Keys lies somewhere between Beyonce Knowles and Mary J Blige, obviously capable of a terrific range but mercifully choosing not to adopt the ‘why-use-one-note-when-ten-will-do’ approach favoured by Mariah, Christina et al. There should be no need for vocal aerobics if the tunes are up to scratch, and those on 'Songs In A Minor' are nothing short of superlative. Vanessa Mae, take note.