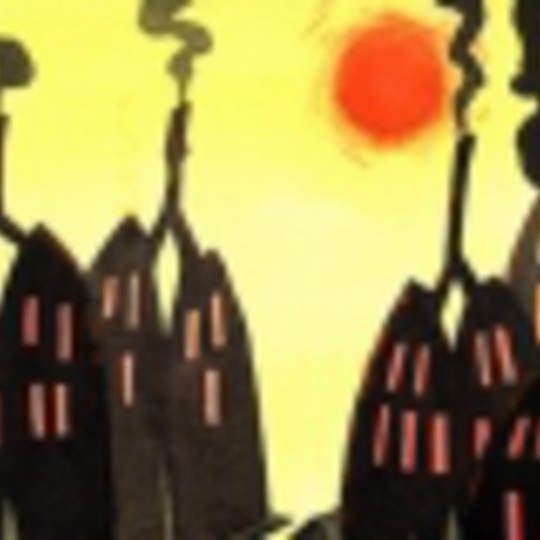 'Smoke' is a compilation of new Scottish bands, organised by McGazz from My Legendary Girlfriend (who naturally feature on said CD). With 19 tracks in total, obviously there is some shit, but there are several standout tunes for your listening pleasure. The running order sounds like it was picked out of a hat. It is diverse with a 'something for most people' line up, but mainly guitar music. Not that there's anything wrong with that.

Late Night Foreign Radio start it off in a very morose, lo-fi and minimalist way, but 'Screensaver' is a grower and worth a few minutes of your time. Aether Flux also provide some lo-fi vibes, soundscapes and samples - one of the more interesting bands around at the moment though probably not to everyone's tastes. It's slightly shoegazing but in a non crap way.

Kasino and Cayto are on the more accessible side of guitar pop, the latter complete with string section but both bands with very good singers. Dundonians Mercury Tilt Switch go for the mini anthem rock thing, and very nice 'Betrayal (remix)' is too despite some annoyingly unnecessary bleeping noises over the top. 'Island Of The City' by Single Point Of Light is described in the press release as being "goth-slanted", which is off-putting but thankfully not descriptive of the track at all. The song is slightly quirky without being annoying and is possibly the best song on here.

My Legendary Girlfriend's* 'Eugene's New Gene'* showcases their likeable twee indiepop and great lyrics, such as _"cloning technology sells/ nobody wants unfashionable cells"_ (well, I like that line anyway). Vinylreverb's unashamed but very good indierock is followed by the increasingly odd **Lapsus Linguae, who provide the instrumental **'The Strang Makes Everything OK'. I'm not as much of a fan of their instrumental stuff as I am the rest. You MUST see this band live.

Just because I've not mentioned all the bands it doesn't mean the stuff not reviewed here is shite - it's just that I would be here all day if I described everything. So you know the score - compilations, not all good and will never please everybody all the time, but if you want an idea of some of the better new bands in Glasgow at the moment (and a few from outside the city for variety) you could do a lot worse than this.