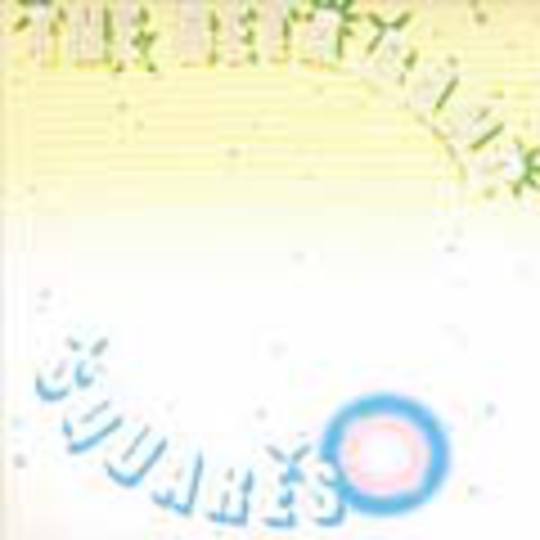 by The Black Cockerel February 5th, 2002

I seem to be in the minority here, but in my opinion "Squares" is a better use of sampling than I Monster's "Daydream In Blue", which notoriously stole this songs thunder last summer, despite not being half as popular as many thought it would be. Though they did a fair job, all I Monster seemed to do with The Gunter Hallman Choir's "Daydream" is add a vocoder and a beat. Not exactly revolutionary.

At least The Beta Band have managed to get an original song out of it, Steve murmuring in his usual slightly paranoid way about seeing demons trying to get at him. Course they are Steve, better get some more medication off that Doctor Baker fella eh? Anyhow, unfortunately this will be lucky to get in the top 30 because:

At least the fans will also be getting a top hip-hop version of the track by Bloah, and a lovely acoustic version of Quiet. And its the fans that matter, innit?

Land of the Disproportionate