Take Off Your Pants And Jacket 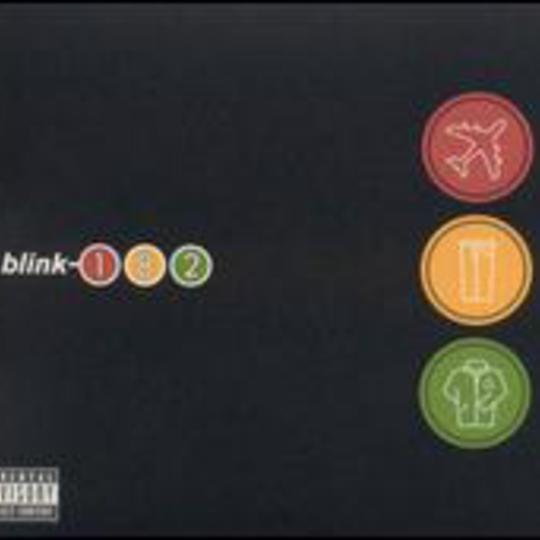 Blink 182 are just one of those bands, you either get them or you don’t. Blink come across as one of the following: one of few bands that manage to write consistently melodic catchy pop-songs where others fail or a bunch of typically Californian businessmen who write obvious pop disguised as punk to rip-off ‘the kids’. Regardless of whether of you like the band or not, 1999’s ‘Enema of the State’ had star appeal and was always going to sell by the truckload. The difficult follow-up album ’Take Off Your Pants and Jacket’, really shows the perpetually nude three-piece seriously struggling to remind you of what made them stars in the first place.

It’s not that this is necessarily a bad record, it just seems confused. Do the band want to go back and rediscover the punk-spirit of earlier efforts or do they want to continue using the same successful formula that was concocted to produce ‘All the Small Things’ and the like. To tell the truth this question reigns supreme throughout the album and it’s never answered. ‘Happy Holidays, You Bastard’ is 42 seconds of rocket-fueled rock reminiscent of a fast NOFX track, but there is also the ‘Online Song’ side of things that shows bland, obvious song-writing on it’s plainest er,….plain. It’s this mix of hot and cold that stops this album from fulfilling the potential showed by current MTV-favourite ‘The Rock Show’. Inconstancy is a major hindrance but on the other side of things Blink seem willing to experiment, as shown with ‘Stay Together For The Kids’, a down-beat track that has single written all over it.

Fans of the band not expecting much will probably think it’s a decent record, if you was expecting the sugar-rush you got when you first heard ‘EOTS’ then forget it. It’s Good, just not good enough.