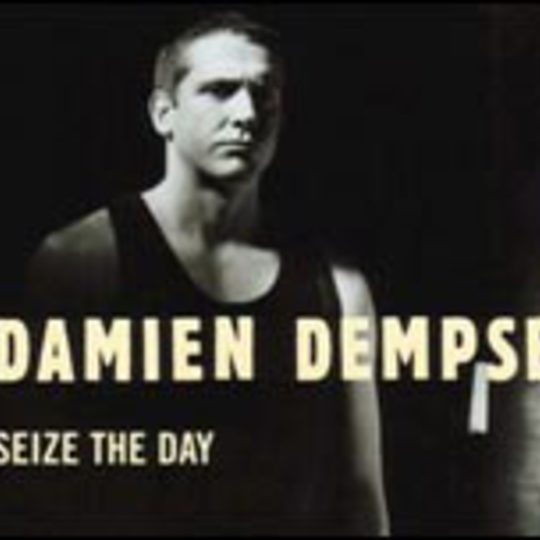 Having been described by just about everyone within swooning distance as Ireland’s answer to Bob Dylan, plus backing from Shane MacGowan and – yes! – Sinead O’Connor, the star of Damien Dempsey is already set on its ascendance. With as assured and downright pretty an album as ‘Seize the Day’, it’s understandable. Although the assorted Celtic pipes and the ‘tooralooraloos’ of ‘Industrial School’ may seem a tad predictable, it doesn’t mean they’re unpleasant, and the evident roots reggae influence of tracks such as ‘Negative Vibes’ and ‘Jar Song’ is refreshing, despite what could be considered as a slightly dodgy attempt at a Jamaican accent. ‘Marching Season Siege’ brims with riffs and bitterness, whilst 'Celtic Tiger' even has an attempt at rapping without falling flat on its arse. What’s more, a fine songwriting skill has already been honed, as proven in ‘Factories, Trains and Houses’, reminiscent of a warm-toned Billy Bragg both musically and socio-politically. Dempsey may still be working towards troubadour stardom, but rest assured there are much worse storytellers to sit comfortably for.