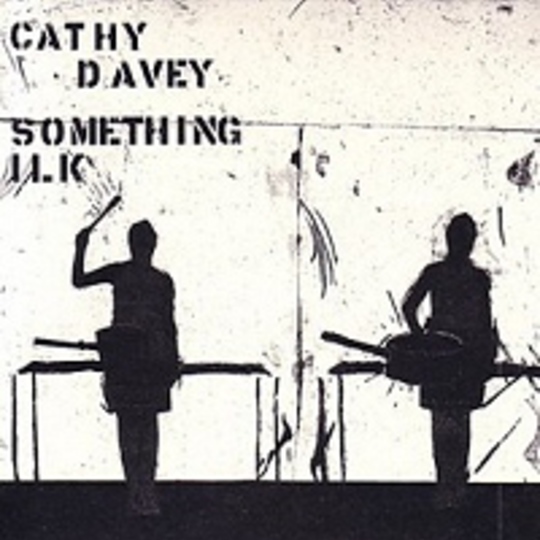 Imagine Red Riding Hood, looking like a fairy tale wouldn’t melt in her mouth. She’s watching the big bad wolf chow down on grandma, and as he turns to make a tidy snack of Red, she whips a pistol from her hip sling and shoots him quick as a flash. Well if Red was also a fantastic singer then she would sound a lot like _Cathy Davey.

Boom Boom chinging into action, Davey’s debut album, Something Ilk opens with Come Over (the title track from her glorious EP released in April), sounding like a less wayward Juliana Hatfield (think Reality Bites Soundtrack), mixed with a plethora of vocalists: think Stina Nordenstam after some work on her projection; Nina Pearson with better songs and a lot more character. But comparisons are lazy. Cathy Davey is just simply ace.

Recorded at Rockfield Studios under the watchful eye of Blur producer Ben Hillier, Davey and her band made full use of Hilliers pre-war mikes and synths which all add up to the bizarre little noises under lying all of the songs, keeping the balance between good and bad, angel and vixen and making it all sound that little bit more interesting.

Something Ilk is the kind of pop record that the daddy of grunge boffing the mummy of glam pop would produce, with sleazy dirty edges sprinkled with super pretty fairy dust.