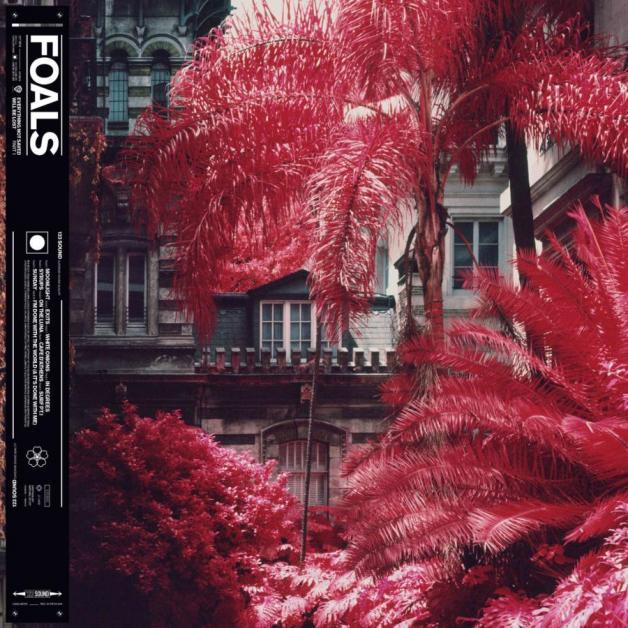 Foals - Everything Not Saved Will Be Lost Part 1

While the majority of their contemporaries have fallen by the wayside, Foals continue to hit new peaks. After more than a decade in the game, Foals again embrace that love for the unconventional with the bravest and most ambitious project of their career: not one, but two astonishing new albums: Everything Not Saved Will Be Lost. A pair of releases, separate but related, they share a title, themes and artwork. Part 2 follows later in the year. “They’re two halves of the same locket,” frontman Yannis Philippakis explains. “They can be listened to and appreciated individually, but fundamentally, they are companion pieces.”

Fundamentally tethered but possessing their own personalities, the two bodies capture the most compelling, ambitious and cohesive creations they’ve ever produced. Eager to break the traditional pop song structure which they felt they were becoming increasingly tapered to, the 20 tracks defy expectation. There are exploratory, progressive-tinged tracks alongside atmospheric segues which make the music an experience rather than a mere collection of songs. Yet the band’s renowned ability to wield relentless grooves with striking power and skyscraper hooks also reaches new heights. The album’s lead single Exits is a case in point, featuring Philippakis conjuring the image of a disorienting world via a contagious vocal melody. It’s a fresh anthem for Foals’ formidable arsenal, but also an ominous forecast. “There's a definite idea about the world being no longer habitable in the way that it was,” says Yannis. “A kind of perilousness lack of predictability and a feeling of being overwhelmed by the magnitudes of the problems we face. What's the response? And what’s the purpose of any response that one individual can have?”description from www.roughtrade.com