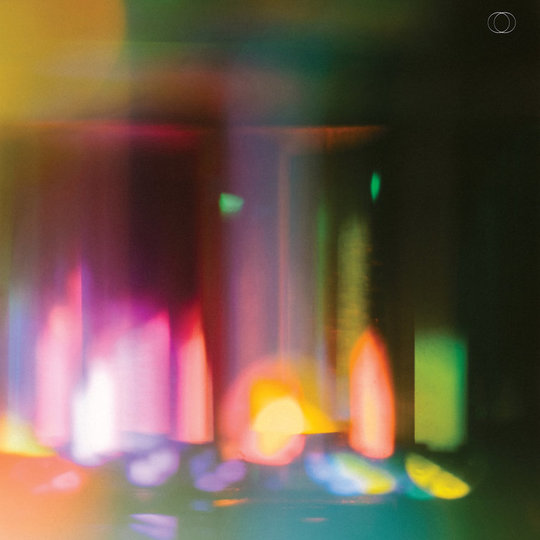 It takes a lot to stand out in the digital age of music. The potential for any old bedroom artist to now thread together electronic beats, sampled loops and pro forma synthesised textures to then drop into the ocean of modern music genres is unprecedented and unparalleled. The thing is, such combinations almost always sound good - or at least good enough - but in doing so create a wide breadth of nice sounding electronic music that hides its depths all too well. The rare artists who can demonstrate true musicianship - strong melodies, sophisticated rhythmic structures and shifts as well as the ability to be ‘true to oneself’ - transcend the mire and the tools at their disposal remain simply tools, and not the music itself.

Having gained praise for their first two albums, Brooklyn due Beacon certainly talk the talk. Gravity Pairs is a work of ‘meticulous revision and refraction’, according to the promotional materials, with ‘iterations edited ad infinitum’ in a process likened to the ‘bending of light, abstractive and patient outlining a space and scale in which seemingly separate colours can coexist at different speeds, fanning out with spectral cohesion’. Bold and ostentatious - and teetering dangerously on the edge of parody - it’s the kind of language that seeks to stand out but demands truly unique music to back it up. And dammit if Beacon don’t do their absolute darndest.

While always creative, the duo tended to inhabit those spaces more commonly occupied by electronica and dance - beats dropped with abandon amongst the rich looped textures. The tracks on Gravity Pairs play out as more traditional and linear pop songs in their structure than electronic compositions. While still more than capable of dropping the beat, they borrow far more from the traditions of R&B and trip-hop, fleshing out synthesised motifs with pretty melodies and ambient textures. ‘Marion’ is a prime example, a steadily expanding track of depth and beauty that draws heavily on the likes of James Blake in the restrained electronic wash that surrounds its gorgeous melody. Follow-up ‘On Ice’ constructs a similarly fragile fulgurite of sound and owes much to the success of Frank Ocean in its gentle R&B stylings, even demanding favourable comparisons to modern Bon Iver as the vocoders and entwined looped samples come out in force.

Lead single ‘Be My Organ’ is perhaps the best representation of Beacon’s new direction, without letting go of their identity. Subdued piano chords underpin the track’s repeated melody, interspersed with sampled rhythmic inflections in a manner that harkens to the likes of Massive Attack and their fellow Nineties trip-hop icons - but they find space to break into a genuine drum and bass heavy drop that gives the song weight and momentum. Crucial to it all is the increased use of organic instrumentation that fleshes out these songs. ‘Be My Organ’s piano chords pale in comparison to the gorgeous fully fledged piano ballad ‘Losing My Mind’ that follows it; this further characterised by the acoustic guitar strums that close out ‘Fields’ and the live drumming of Tycho’s Rory O’Connor, a welcome and thrilling shift from the over-reliance on electronic drum tracks that usually dominates this type of music. It’s a record that, while perhaps not quite living up to its own self-aggrandisement, nonetheless contains more than enough to mark itself as a standout from a very large pack. If Beacon continue to evolve, leaping from platform to platform as they have here with Gravity Pairs, it wouldn’t be at all surprising to see them becoming one of the most significant electronic bands of our time.