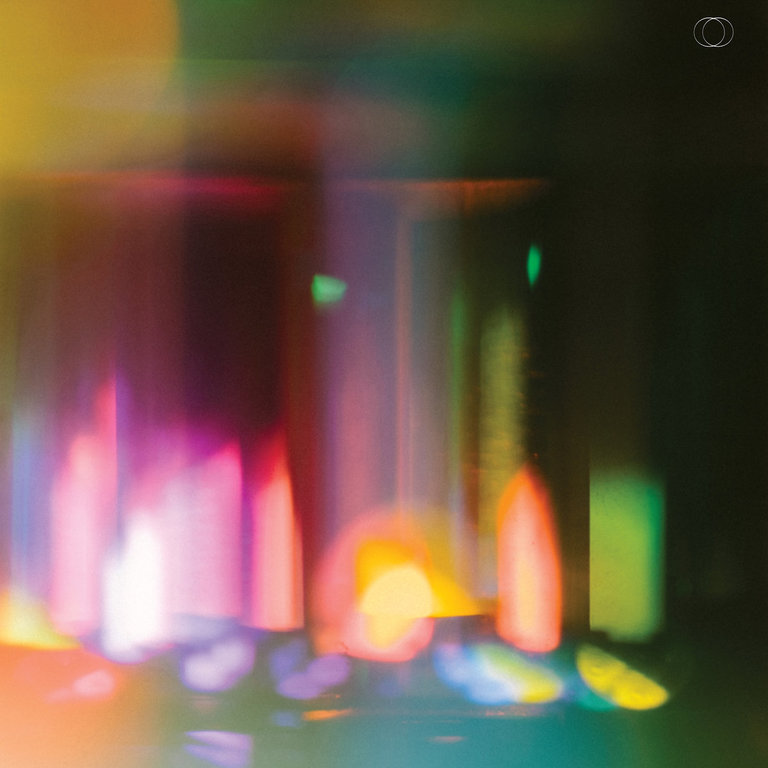 It wouldn’t be at all surprising to see them becoming one of the most significant electronic bands of our time.»

Beacon’s third full-length record enters sight as a work of meticulous revision and refraction. Returning home to New York in 2016, four years and several tours since the duo's ﬁrst release with Ghostly International, Thomas Mullarney III and Jacob Gossett knew the next direction would be different. Together they embarked on open-ended sessions, adopting a more linear style of songwriting compared to their previous loop and texture-driven method. They fundamentally constructed demos from piano chords and guitar phrases with vocal melodies, editing iterations almost ad inﬁnitum, looking through each from a multitude of angles. Compositions expanded, while others pared back to where they began. Like the bending of light, this abstractive and patient process outlines a space and scale in which seemingly separate colors — minimalist ballads, elaborate pop spirituals, and four-on-the-ﬂoor dance sequences — can coexist at different speeds, fanning out with spectral cohesion. A prismatic collection Beacon call Gravity Pairs. On Gravity Pairs, Beacon channel the philosophy with pure pop mystique, slicing through dense and foggy dance and electronic music apparatuses to create something familiar but unique, melodic but cathartic. Rippling through these songs are iridescent synthesizer lines, stoic piano phrasing, dazzling percussion, posh harpsichord, understated xylophone, and a crisp voice in complete control. Taken as a whole, in their various combinations and compressions, these complementary and secondary tones unlock the lushest ﬁeld of colour, a universe of light.
description from www.roughtrade.com