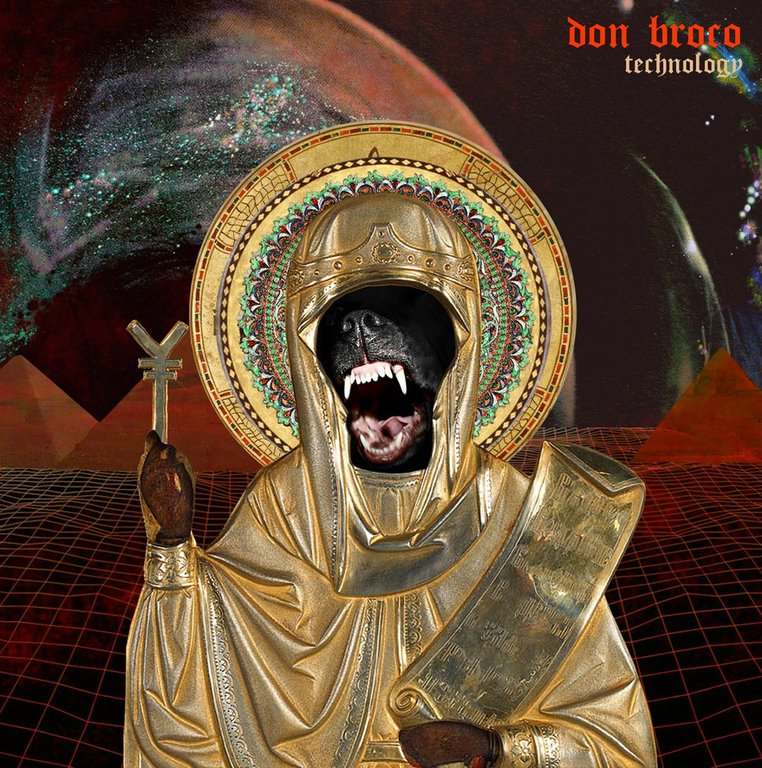 The year is off to a good start for Don Broco.»

“Technology is a reaction to our last record, Automatic,” explains Don Broco frontman Rob Damiani. “We wrote that album as a test of our songwriting abilities to see what makes a traditionally well-crafted song. For this record, it didn’t have to make sense to feel good as we still wrote ‘songs’. We wanted to keep ourselves on our toes.” That was the goal behind Don Broco’s third studio album, yet the result is something much more than just an inventive, constantly surprising album. Filtering their charismatic ‘80s pop-inflected rock seamlessly, almost restlessly, through metal, funk and electronics, it also happens to the best of their career. Since forming in 2008, Don Broco – completed by guitarist Simon Delaney, drummer / vocalist Matt Donnelly and bassist Tom Doyle - have become one of rock’s most diverse and charismatic bands, their two albums Priorities (2012) and Automatic (2015) leading them to perform at UK arenas with Bring Me The Horizon, play huge shows alongside You Me At Six, One OK Rock and 5 Seconds Of Summer, plus headline the Kerrang! Tour and deliver sets at Reading / Leeds Festival, Download and Slam Dunk. It’s no wonder that, in 2017, they stepped up to headline (and sell out) Alexandra Palace on their own.
description from www.roughtrade.com