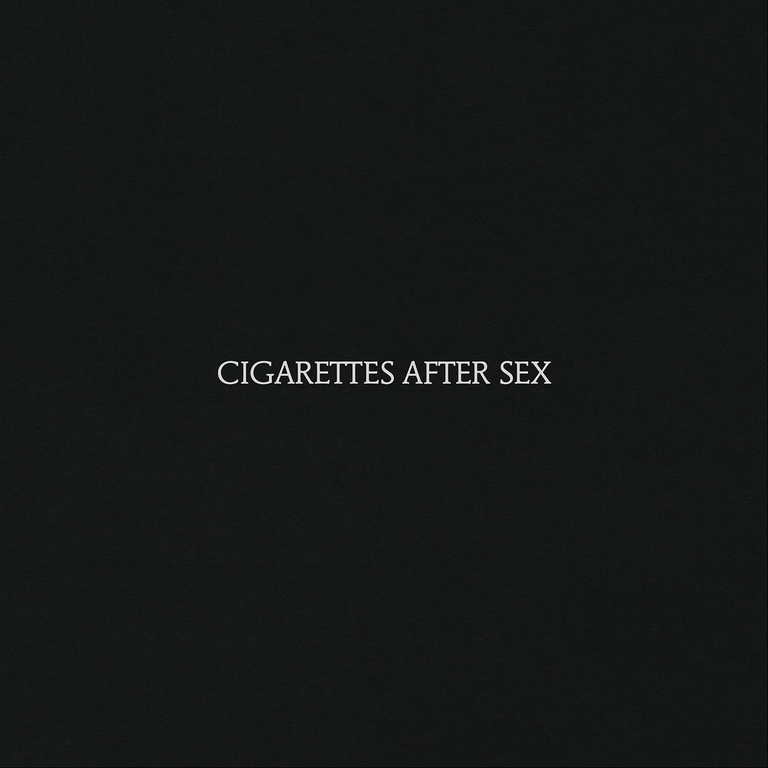 Cigarettes After Sex frontman Greg Gonzalez had a clear vision for his band’s gorgeously cinematic debut album. After the phenomenal online break-out success of Nothing’s Gonna Hurt You Baby, from the band’s debut EP 1, the Brooklyn transplant (originally from El Paso) wanted to project his worldview on to a bigger screen, a broader canvas. That sense of fulfilment is richly felt on Cigarettes After Sex, which unspools like the most achingly romantic of movies: immersive, cohesive and transporting. Swooning in the spirit of influences such as Mazzy Star and Red House Painters, its sumptuous songs of love elevate Cigarettes to the ranks of those acts who create worlds of their own, exciting the most devoted kind of following. Alongside keyboardist Phillip Tubbs, bassist Randy Miller and drummer Jacob Tomsky, the ability of Gonzalez and his band to set a scene and sustain a mood reels you in deeply.
description from www.roughtrade.com