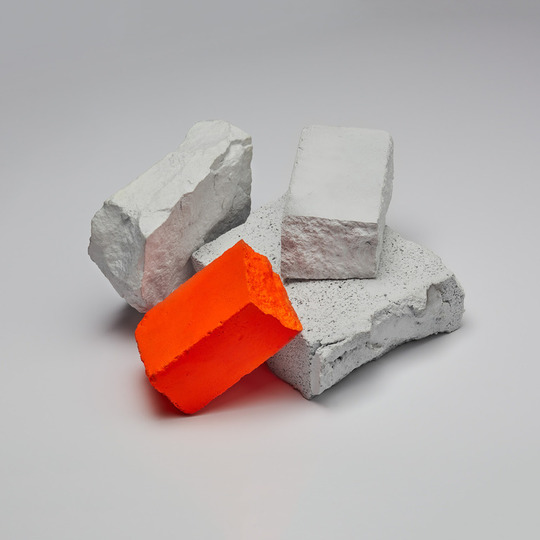 'My many attempts at techno' is how Polish-born, Detroit-raised producer Jakub Alexander aka Heathered Pearls describes his new EP Detroit, MI 1997 -2001. This is both true and untrue. On one hand they are his attempts at techno, which might actually not be techno, but on the other hand they are techno as he thinks they are. What Detroit, MI 1997 -2001 really is, is a producer trying to convey how he feels about buildings, and space, at a certain time in his life.

Growing up in Detroit in the Nineties put Alexander at the hub of the techno scene, in America at least. And Detroit, MI 1997 -2001 is a rose tinted tour through his favouite warehouse parties and raves while growing up.

The EP opens with ‘Under the Bridge’ which espouses that the ‘less-is-more’ technique for 'techno is still alive and well'. It opens with woozy synths, that make you feel you are listening to the music in another room. As ‘Under the Bridge’ progresses everything comes clearer and starts to focus.Anyone who has ever been to an outdoor event can attest to its charm. When you arrive at the venue everything is muffled, but as you get nearer it gets crisper until you are in the middle of the fray and the music is sharp and precise. This is fitting as the song is an ode to raves that were held in the shipping containers, under the Ambassador Bridge. Alexander deftly fills us with apprehension and pleasure as the song progresses.

‘The Chop Shop’ follows on this theme. A stark melody, with a warm welcoming charm, is the main event. As it oscillates along, a 4/4 beat appears, vanishes, and reappears and vanishes again. While this doesn’t sound like much variation, the less is more approach really build tension and drama. Again ‘The Chop Shop’ is based on Alexander’s experiences in West Side warehouse parties. ‘Mack and Bellevue’ doesn’t mess around to get to the point, as it practically throbs with excitement from its opening bars. As it progresses everything feels gritty and grimy, as the bass is making dust fall from the ceiling onto you. In its hypnotic cycles and patterns you feel totally lost, but without the paranoia that usually comes with it. ‘The Packard Plant’, which closes the EP, is a subtle banger which gently takes us to the ground-zero of Detroit’s warehouse scene.

This is an EP that is full of charming motifs and melodies, but there is a melancholic beauty to it that stops it just being a standard techno release. The star ofDetroit, MI 1997 -2001 is the artwork. The cover features four brick, stacked on one another. Each brick is from the site that the songs were written about. Its little, almost invisible, touches like this that showcase Alexander’s scope and vision.