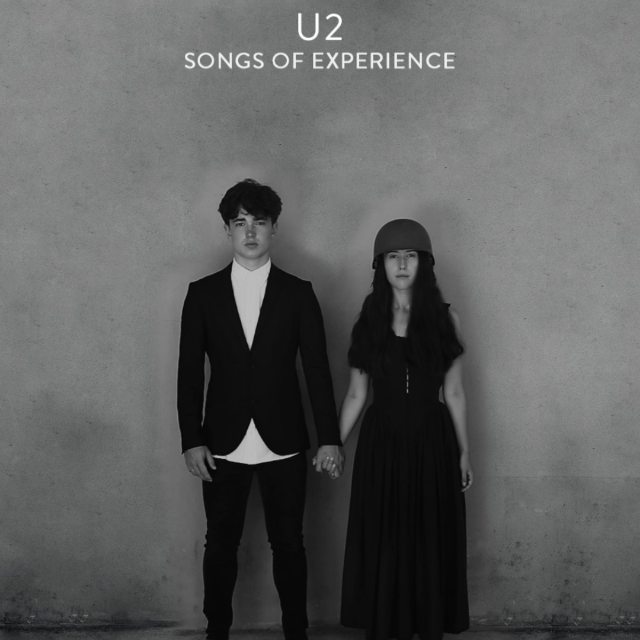 U2 - Songs of Experience

U2 return with their hotly anticipated new studio album Songs of Experience. Recorded in Dublin, New York and Los Angeles, Songs of Experience was completed earlier this year with its subject matter influenced by Brendan Kennelly’s* advice to Bono, to “…write as if you’re dead”. The result is a collection of songs in the form of intimate letters to places and people close to the singer’s heart: family, friends, fans and indeed himself. Songs Of Experience is the companion release to 2014’s Songs Of Innocence, the two titles drawing inspiration from a collection of poems, Songs of Innocence and Experience, by the 18th century English mystic and poet William Blake. Produced by Jacknife Lee and Ryan Tedder, with Steve Lillywhite, Andy Barlow and Jolyon Thomas, the album features a cover image by Anton Corbijn of band-members’ teenage children Eli Hewson and Sian Evans.
description from www.roughtrade.com