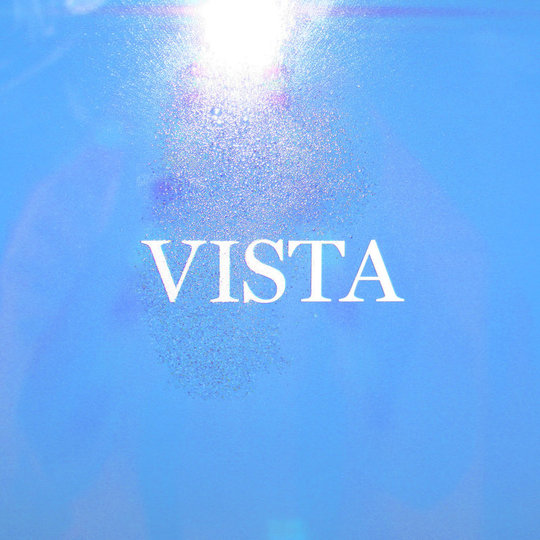 August Rosembaum’s latest album Vista combines elegant melodies with atmospheric sounds in a way that is hard to identify, as it borrows such slight parts to make up the whole. It has a wafty adult contemporary feel to it, but also an epic kind of synthesised style, as if Vangelis were making music for grownups. The track ‘Killer’ demonstrates this tendency, with high pitched synth chords and a softened experimental trip hop beat, a style that emerges again in the track ‘Skin’.

It is occasionally also very ethereal and evasive, as if it doesn’t want to be tracked down. There are moments of prog, funk, electro, and jazz notes with transitions into a more orchestral soundtrack style. ‘Emo’ is quite steamy and mystical starting at a sow tempo and getting progressively faster, ending with almost a funk feel.

The different music approaches have been combined into a genre which is almost completely unrecognisable. For example, ‘Nomad’ sounds quite spotted, like the fall of rain forming a kind of rhythmic pattern, which has been encoded into a a computer start up chime and accompanied by organ. What does it all mean?

The album starts to make me feel very confused. 'Nebula' is a more strictly piano and orchestral arrangement but the video which accompanies it features a group of men in sportswear in a bright red stripy studio doing contemporary dance with buckets of water and strange liquids frothing from their mouths. It makes about as much sense as everything else.

The album is mostly instrumental, though there are vocals in the track ‘Credo’, they are so whispy so as to be almost unrecognisable. By contrast Phillip Owusu lends the ‘Calling Out’ an almost soulful sound, with his subtle harmonies singing about honeybees.

Vista is both calming and exploratory. It may lack some of the emotional depth that comes together in an album which is more grounded in a recognisable genre. But it is an excellent soundtrack to your daily life, your fashionable boy dance ensemble, your sunny boating adventure, or your adult contemporary dinner party.