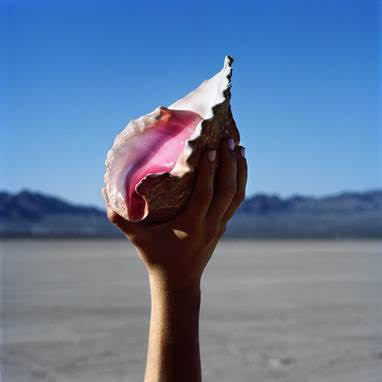 The Killers release their highly anticipated new album, Wonderful Wonderful. The band’s fifth studio album, and their first in five years, is released on Virgin EMI. Produced by Jacknife Lee, it was recorded at the group’s own Battle Born recording studio in Las Vegas, and at Jacknife’s Los Angeles studio. The album art was shot by Anton Corbijn. Wonderful Wonderful is a glossy pop album with sonics as slick and glistening as a brand-new Vegas skyscraper. In parts it's introspective and in others has a U2 stadium punch or channels the energy of 80's Springsteen.
description from www.roughtrade.com